The Chinese custom for bridesmaids, or “sisters”, is to playfully impede the groom’s progress as he comes to fetch his bride on the wedding day. Things take on an unexpected turn when a cheeky relative at the wedding volunteers to take on the role of a bridesmaid. 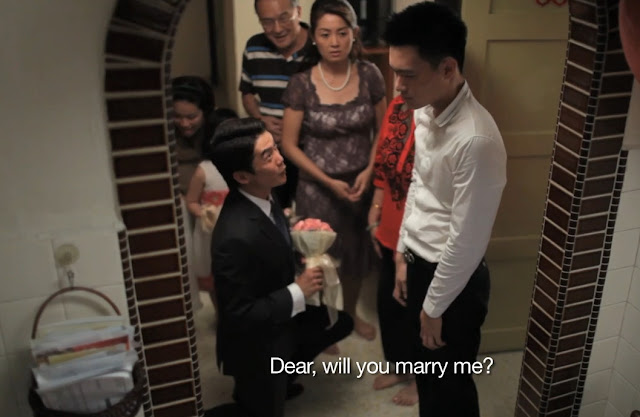 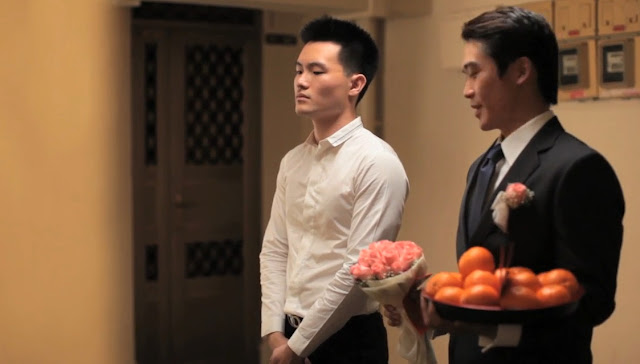 ENGSUB | SOMEWHERE I HAVE NEVER TRAVELED

ENGSUB – Be brave together 一起勇敢