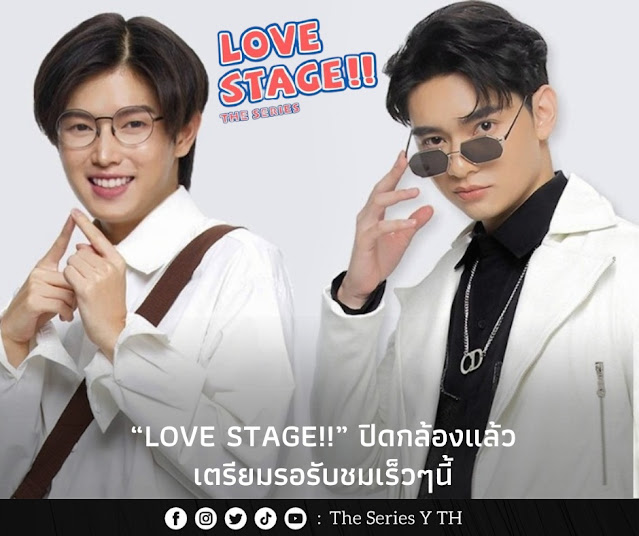 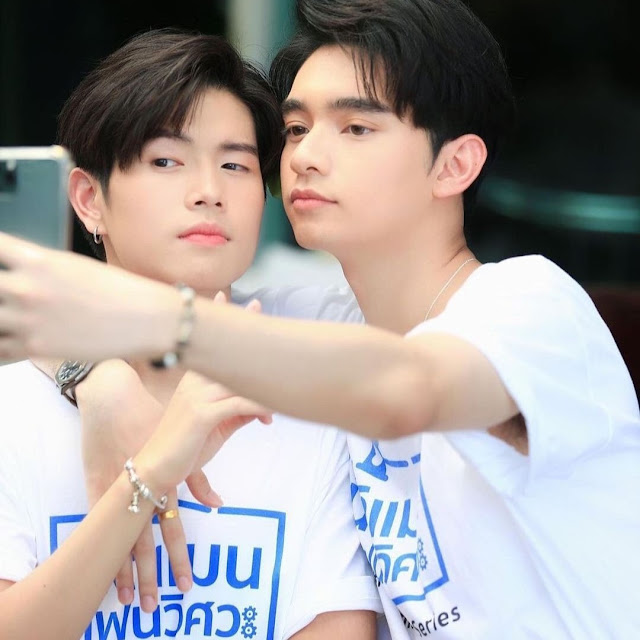 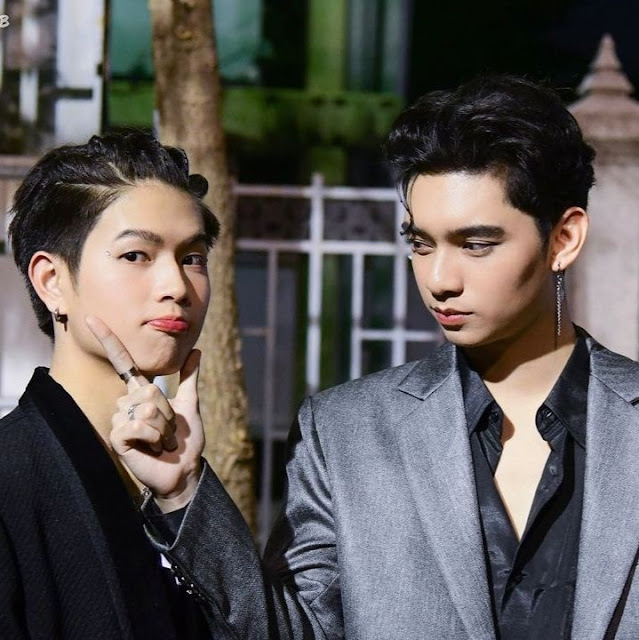 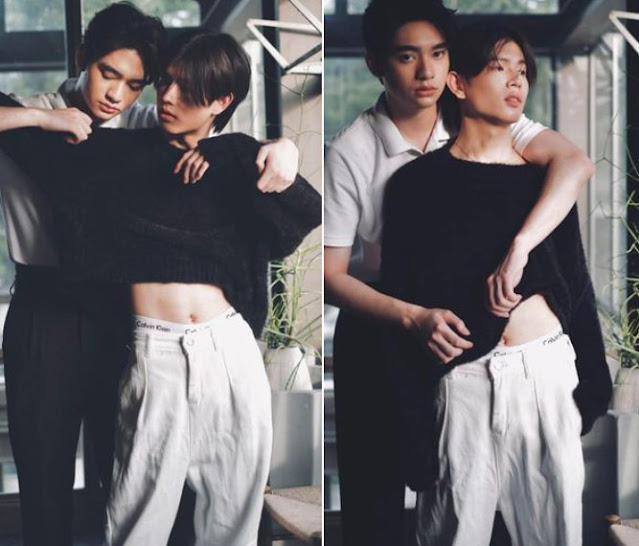 The Japanese drama, Love Stage, adapted into Thai !! Written by Eiki Eiki. Starring progress, Turbo plays role as slender and Anda.
Izumi Sena is born in one of the most famous entertainment circles in Japan. But while the world is waiting for his launch as a new star, Izumi just wanted to be a famous cartoon artist and fulfill the dream of Otaku! Even surrounded by celebrities But the traumatious experience from the filming of the advertisement 10 years ago, he had to fall in an emotional trance. And finally was in the arms of his character in his heart. Magical Girl Lalalulu. However, it turns out that Izumi is not clear. When considering that he is still far from being a cartoonist in any way He therefore joined the filming of the herring ads from his past. Moreover The actors in his past Which is invited to show his role again Not anyone else. In addition, the famous actor Ryouma Ichijou Izumi didn’t want to wear a dress anymore. But Ryama wants to see the “girl”, a beautiful girl who holds his heart 10 years ago, how will this come back? Know together !!!
#lovestage #lovestagetheseries #lovestagexkaownahturbo