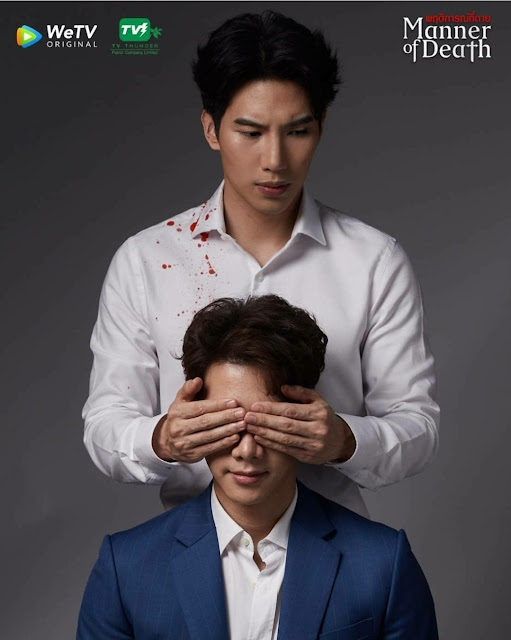 When Bun, a forensic pathologist is threatened to identify a manner of one victim’s death as suicide— something that is not true according to the autopsy performed—, the first person he suspects is Tan, the victim’s boyfriend. However, the deeper he digs into the case, the deeper and more complicated his relationship with Tan becomes. Who Tan really is? Did he murder his girlfriend? Answering these two questions is as important to him as telling his heart not to fall for this suspected murderer. From having no trust, to becoming more trusting and finally to falling in love. This is a suspenseful crime series that tells a bond between two men through the gripping story of a murder case. It is the series which will make audience fall head over heels for the chemistry between two lead characters while at the same time can’t help but being excited with the case and the questions that linger afterwards: what is the real manner of death? and who is the real murderer? 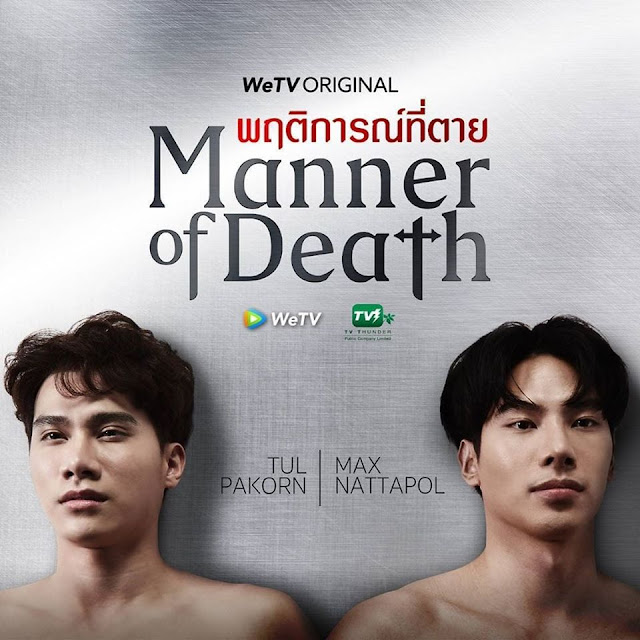 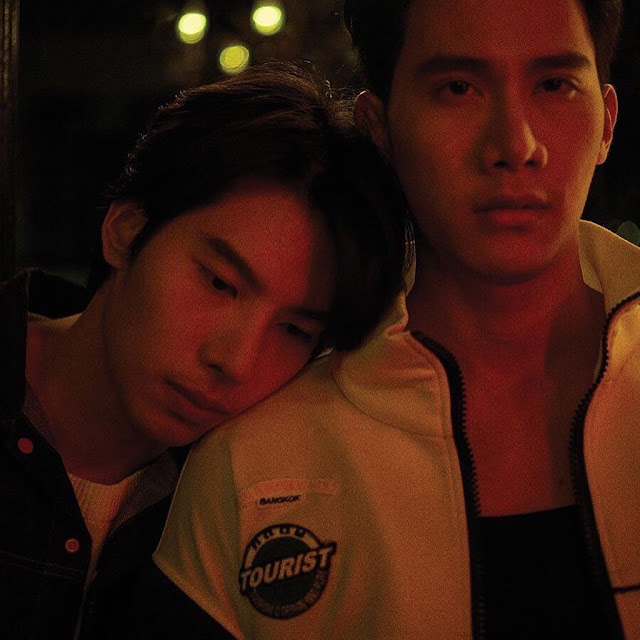 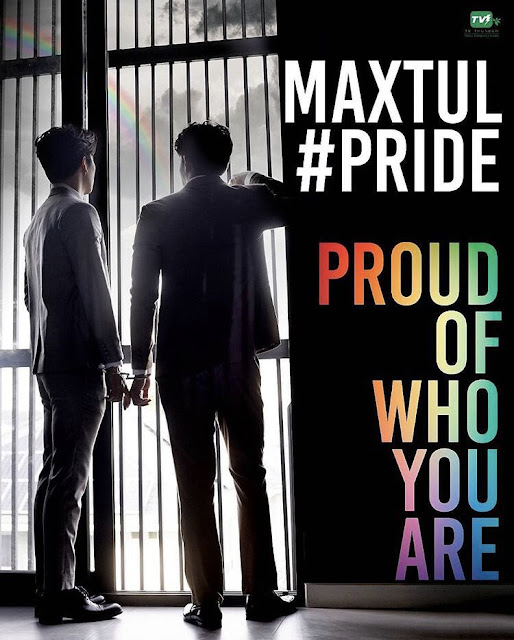 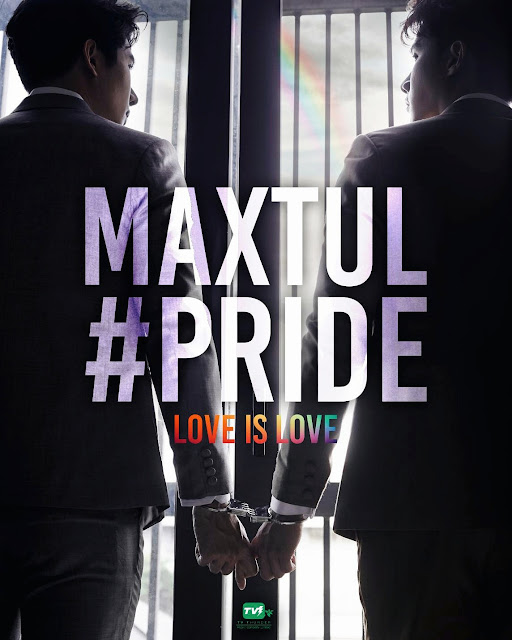 IF YOU LIKE MY WORK, BUY ME A CUP OF COFFEE TO ENCOURAGE. THANKS!