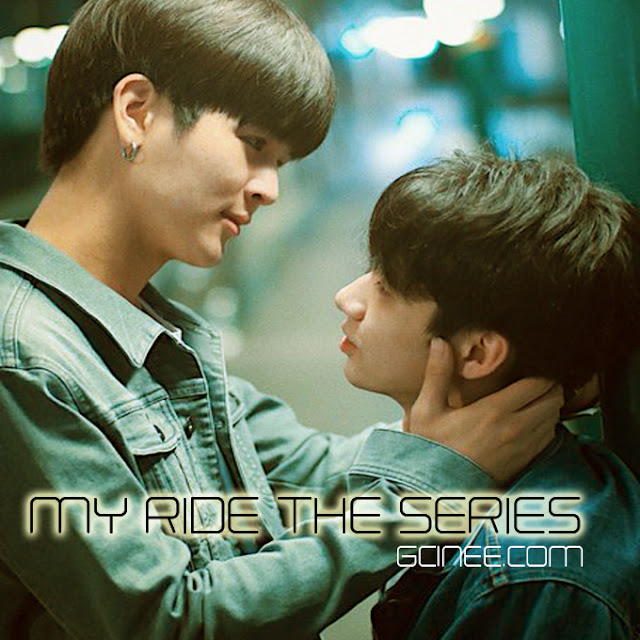 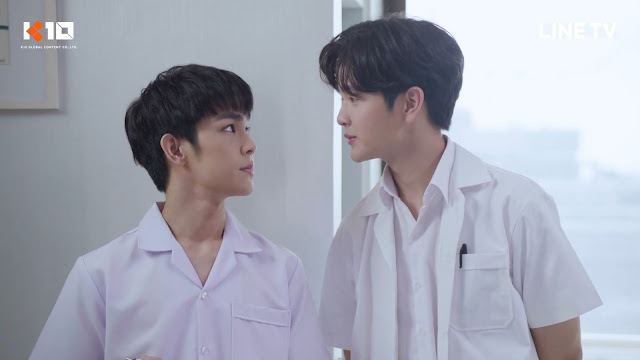 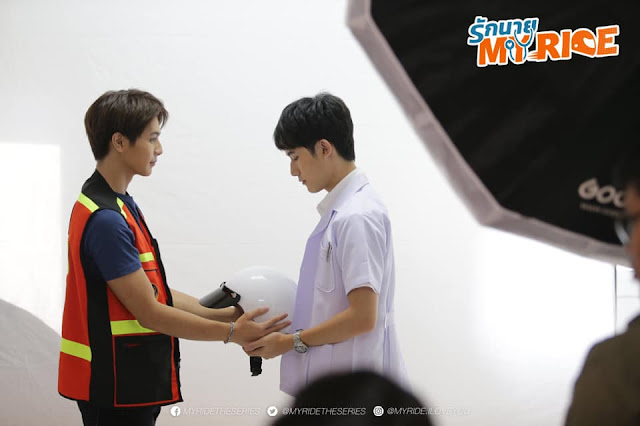 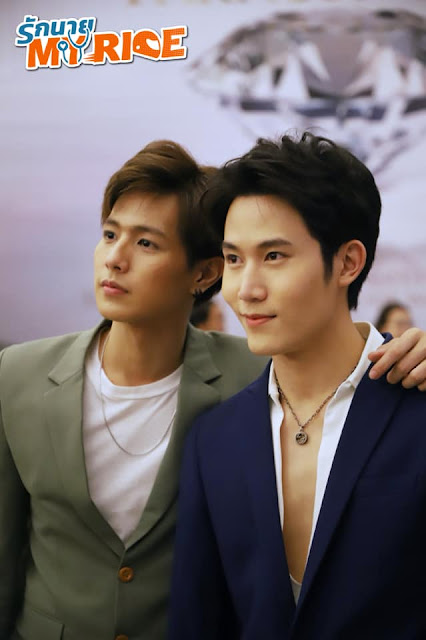 It’s about Mork, who’s a motorcycle taxi driver in Bangkok, and Tawan who’s a resident doctor in the department of internal medicine. The doctor, Tawan, often hires Mork to drop him at his boyfriend’s apartment, and so has gotten closer to the motorcycle driver. One day, when Mork knowingly makes Dr. Tawan late for his date, Dr. Tawan finds out that his boyfriend has been cheating on him. After the doctor breaks up with his boyfriend, he and Mork begin to get closer. This drama is about friendship and love that began as a passenger and rider.