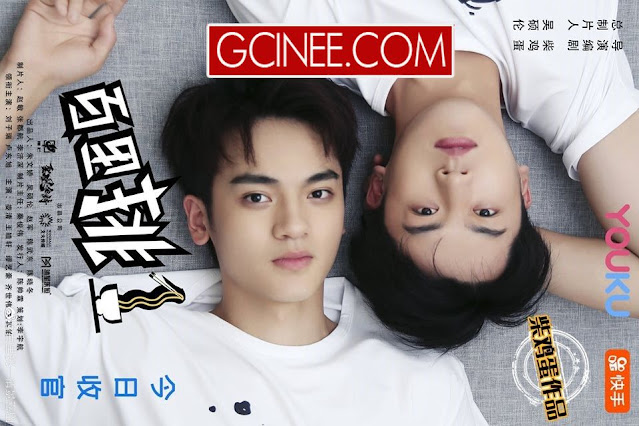 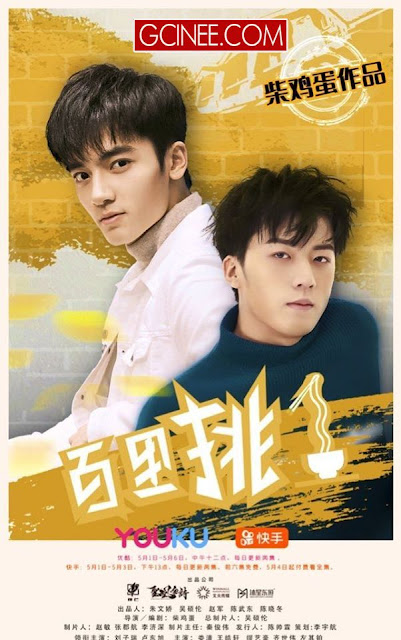 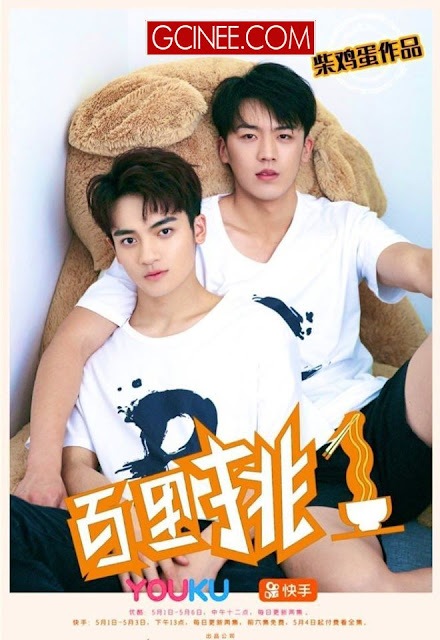 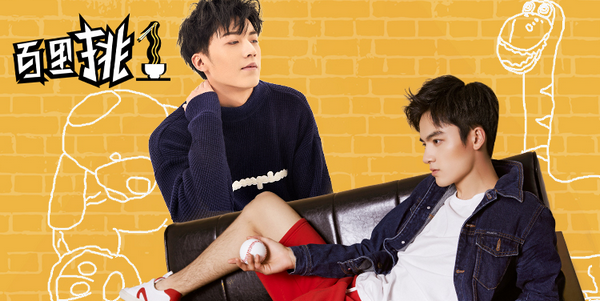 Nan Bochuan is a high ranking executive, but his life is not considered luxurious in Beijing. He decides to rent out an apartment to earn extra allowance. Baili Qianchuan is an unknown idol, who has always dreamt of becoming popular and would do anything to achieve it. By chance, Baili Qianchuan became Nan Fuwan’s rentee. One day, while Baili Qianchuan is doing a live broadcast, Nan Bochuan walks past with only a towel wrapped around him. This leads to misunderstandings that the two are in a relationship and ultimately a new group of BL fans for Baili Qianchuan. Finally having a taste of popularity, Baili Qianchuan decide to pretend to be a couple and showcase lovey dovey moments with Nan Bochuan. This leads to a series of hilarious encounters.

Long For You / Fight for you | 我与你的光年距离

[ENGSUB FULL] OUR SKYY THE SERIES

ENGSUB | THE SECRET OF WANG FAMILY (NEVER TRUST A STRANGER)