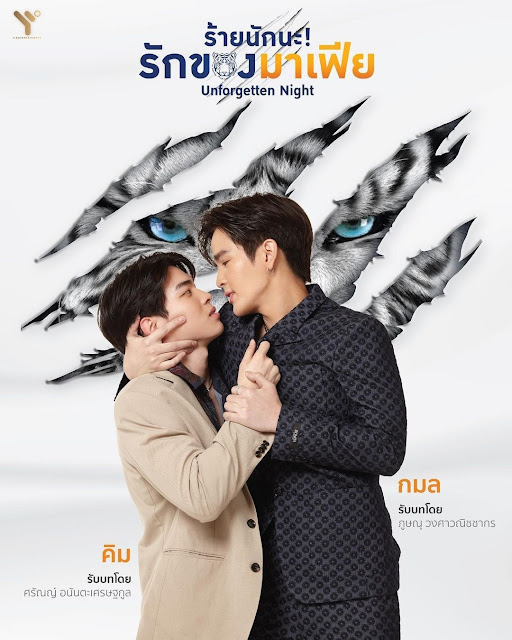 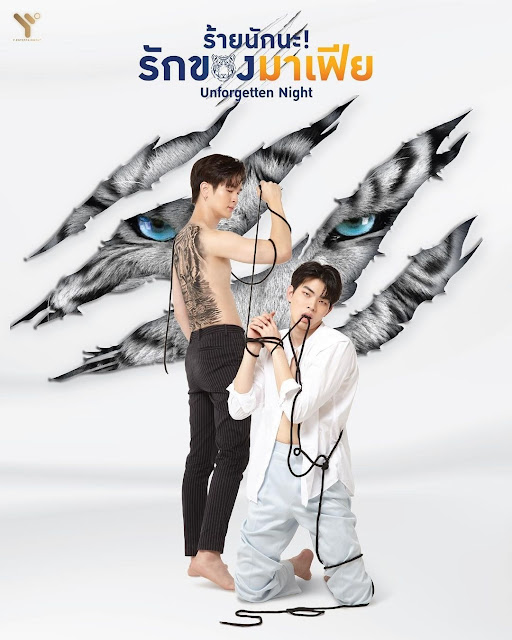 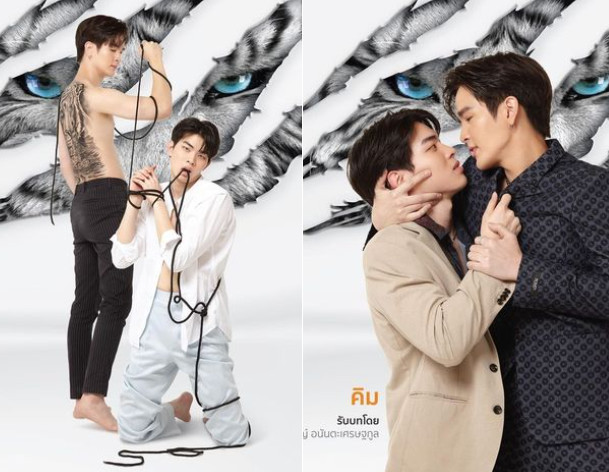 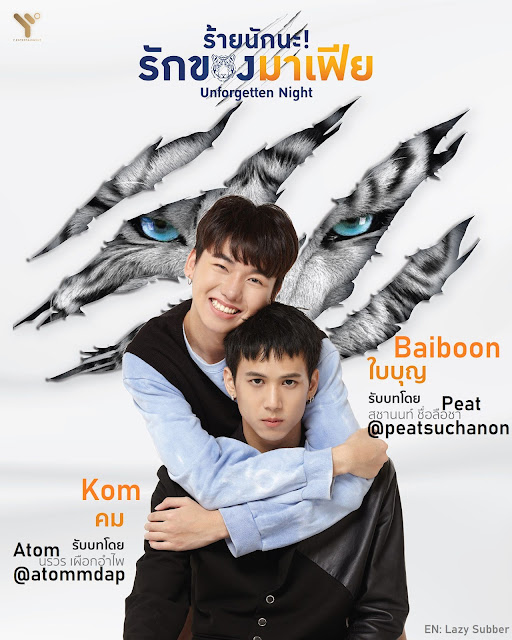 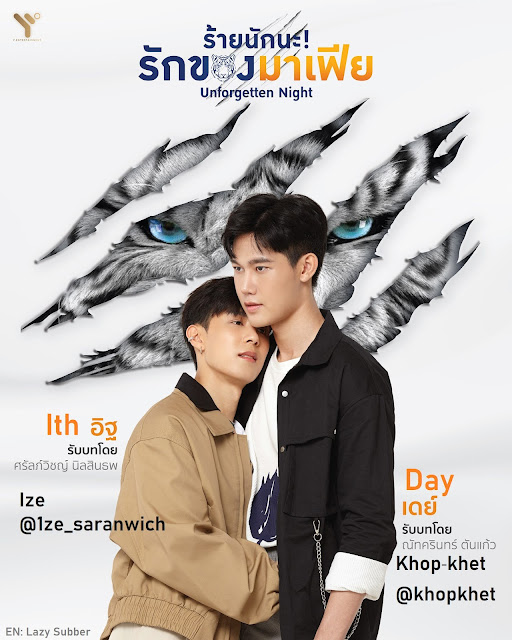 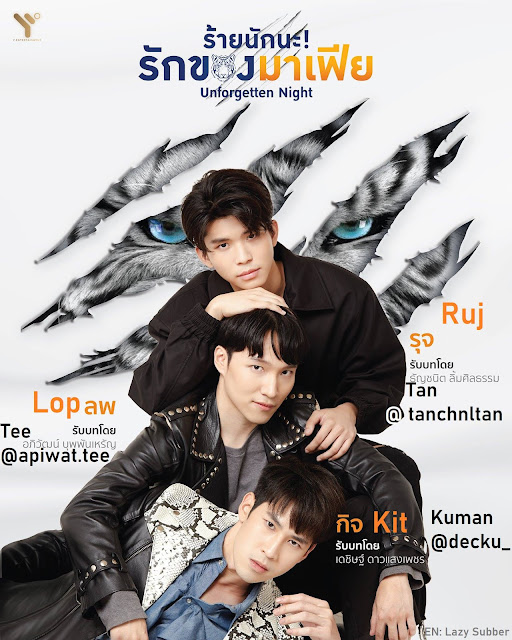 Adapting from a mafia/BDSM novel.

Kim needed someone to embrace his body for just one night. It’s the only night to know what your true needs are. And it was the only night that made the mafia “Kamol” not want to let Kim belong to anyone Kim, a 25 year old office worker, has been in one sided love with his senior, Day, for a a long time. To forget about him and move on, he decides to have one night stand with a random stranger he met at the bar. What he didn’t know was the stranger would start liking him to the point of no return. Kamol, a 30 year old mafia, has some special needs in bed and so he keeps switching partners but no one is able to satisfy him. One night he meets Kim, who perfectly meets his needs. Right at that moment, Kamol decided to make the man his own and starts pursuing him.