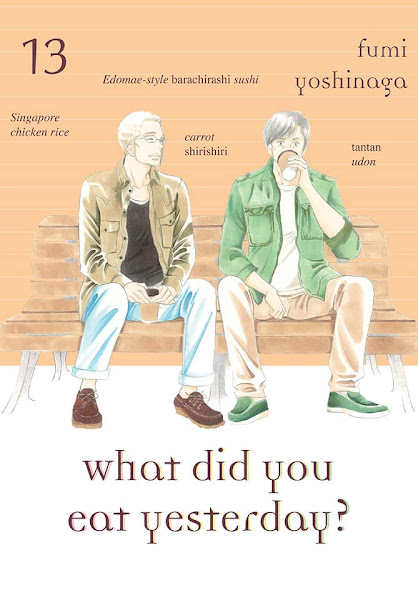 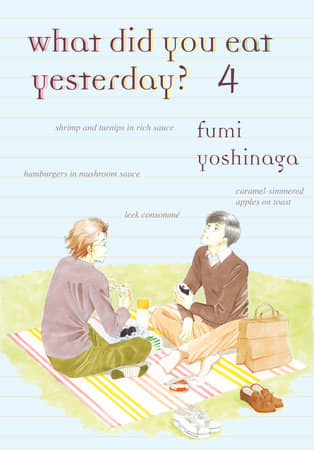 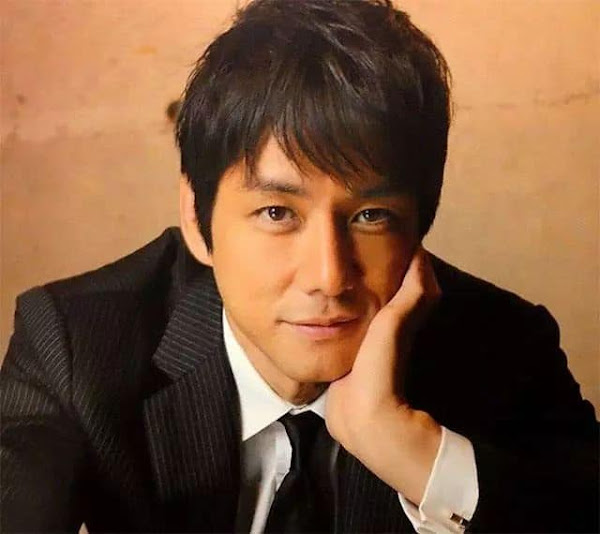 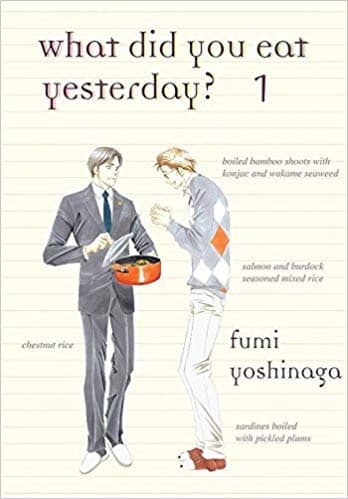 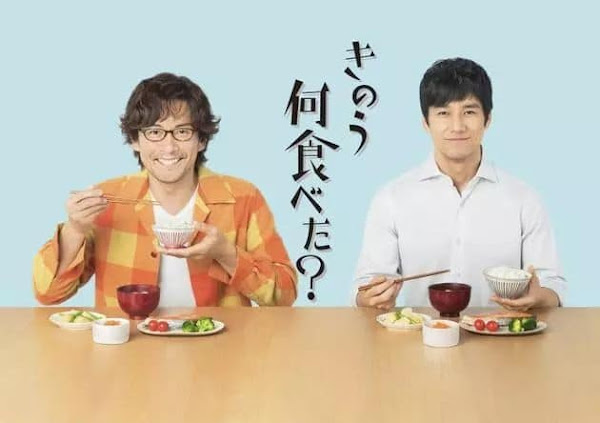 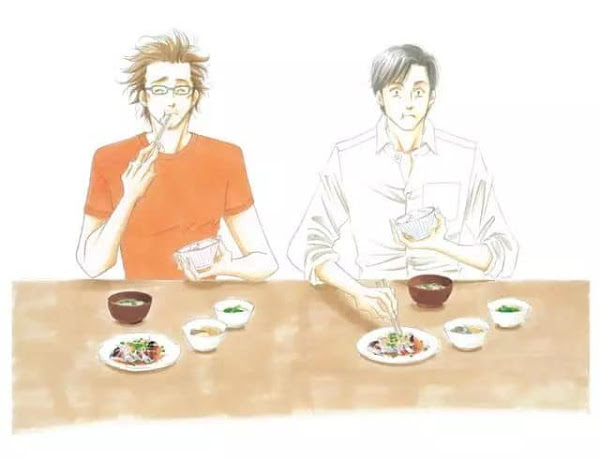 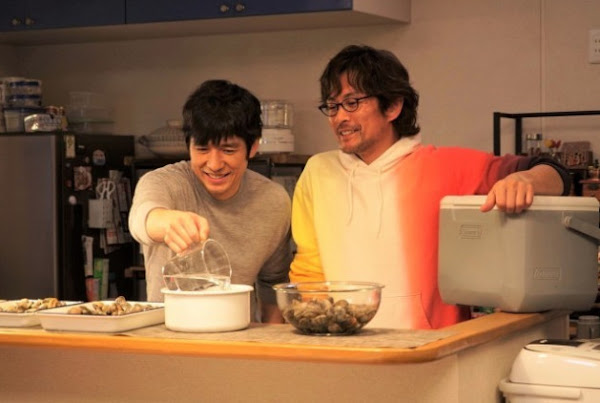 Another Japanese gay drama adapted from a popular gay manga will be shown in April. The official just released the promote photo.

A lawyer who is industrious and thrifty is really good at cooking and his kind gay partner works in the hair salon.

After long days at work, either in the law firm or the hair salon, Shiro and Kenji will always have downtime together by the dinner table, where they can discuss their troubles, hash out their feelings and enjoy delicately prepared home cooked meals!

Hidetoshi Nishijima also played his second gay role in dramas. He said he’s been a fan of this manga and that’s why he wanna get the role.

ENGSUB | STAGE OF LOVE THE SERIES