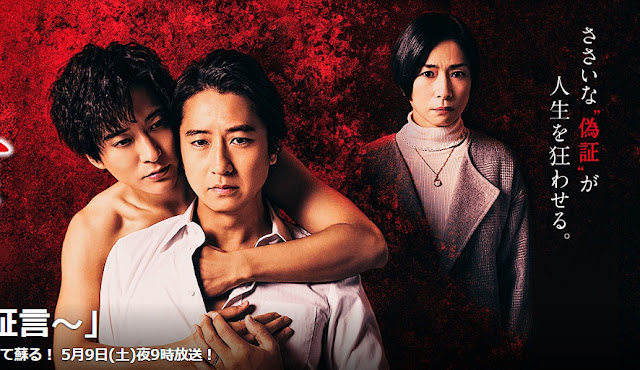 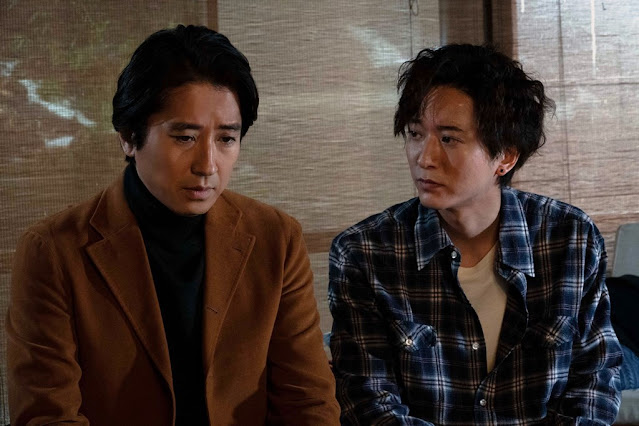 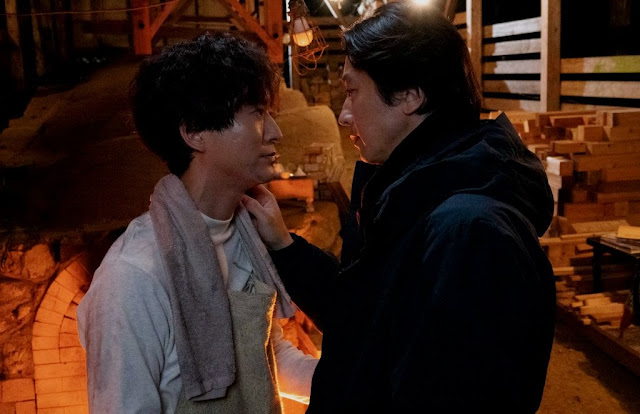 Teiichiro (Shosuke Tanihara) married Sachiko (Naomi Nishida) and succeeded his wife’s family clinic. Although the doctor is ostensibly reputed for his earnest work, he has an affair partner with whom he has been dating for three years. Moreover, that person is male with name Tomohisa (Koudai Asaka). One day, Sugiyama (Keisuke Horibe), who was arrested on suspicion of murder, insisted that he had encountered the secret meeting of Teiichiro and Tomohisa. Fearing that the affair would be revealed, Teiichiro falsely proves that he did not meet Sugiyama that day.

ENGSUB | Coming out of the closet (櫃子開了)