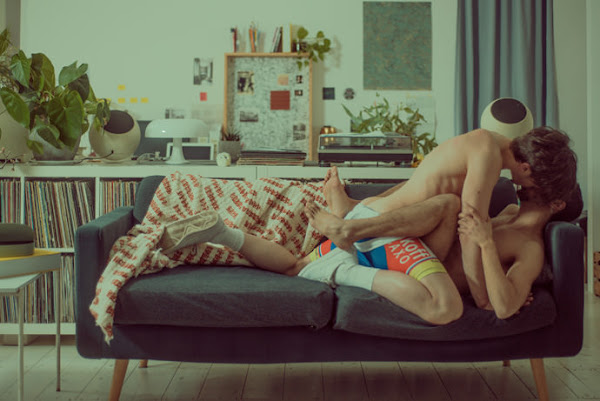 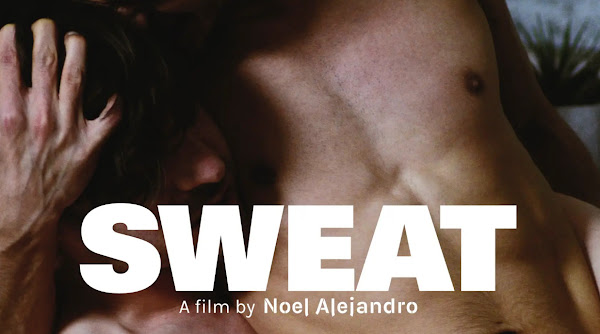 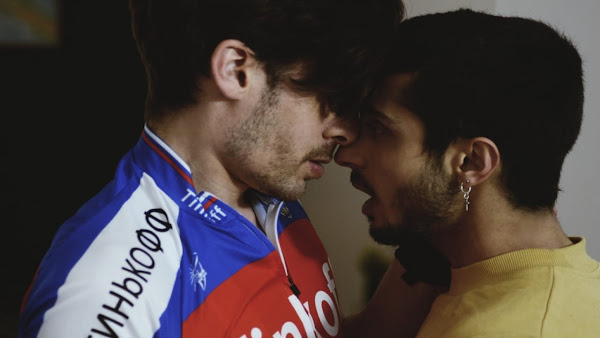 When Mullen opened the door to let in Christen, he believed he was simply helping out a friend of a friend who needed a short break. As the so-called “emergency” visit turns into a forced darkening small talk on which Christen just wouldn’t leave, Mullen vividly feels his misgiving thoughts becoming complete rejection just before transforming into the sensual redemption of his most feared fetish.

Known for pushing the boundaries of gay erotica, Noel Alejandro taps into the conflicting emotions associated with the use of force in pornographic films.

ENGSUB 07 END | WHY LOVE WHY THE SERIES