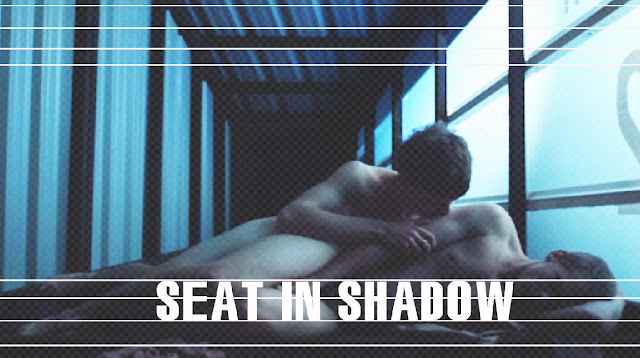 Out of the imagination of acclaimed artist-filmmaker Henry Coombes comes Albert, an eccentric, aging painter doubling as an unconventional, Jung-inspired psychotherapist. When Albert’s friend asks him to counsel her lethargic grandson Ben, whose ongoing boyfriend problems are rapidly fueling an already deep depression, their subsequent therapy sessions reveal as much about Albert as they do about the troubled young man. Coombes’ debut feature is a witty, perceptive study of social mores, sexual excess and the bizarre, symbiotic relationship between doctor and patient; teacher and pupil; artist and muse.

(There’ll be PopUp Ads on video. It’s not my ads.)

ENGSUB | HOW TO WIN AT CHECKERS EVERY TIME

You Light Up My Life Again (开学吧博仁附录)

Interesting Experience when coming out with strangers