Bath House, as the name suggests, is centered in a Bath House which most gay men are familiar with. For the uninitiated, bath house is a place where gay men go to relax, cruise, and hook up with other men. The main character of the movie, Rico, is a young campus, gay, pinoy boy who is coming to terms with his sexual identity. He wants to fall in love, and not be like the rest of the gay men he knows, who sleep with a different sex partner each night.

He happens to meet charming heartthrob Cris one day on the bus, who gives him a discount to get into a gay bath house. Rico is smitten by Cris and decides to pop by, hoping to meet Cris in there. Rico steps into the world of towel clad men and back room sex, and meets Cris in there.

The chemistry between them is tangible and intense. After that night, Rico thinks that Cris is the one true love that he has been waiting for, while Cris thinks otherwise. Cris is the biggest player in the bath house and he continues he conquest at the baths.

Rico is forced to go through a roller coaster ride of love, heart ache, jealousy and infidelity, as he hangs on to the pure and simple love he hopes to share with Cris. 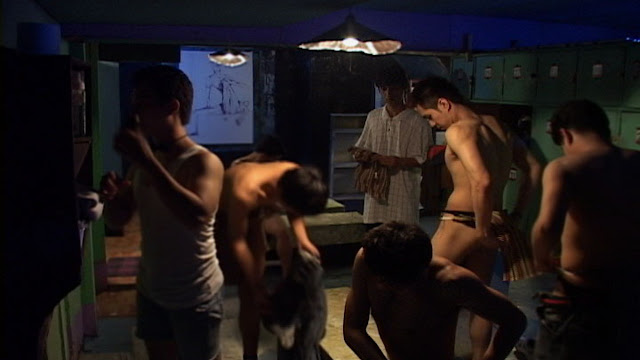 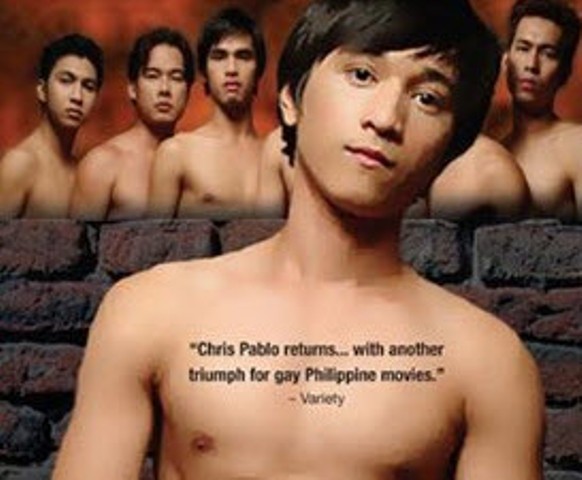 [ENG] TOGETHER WITH ME : THE NEXT CHAPTER

ENGSUB | HARD TO GIVE UP (男捨男分)

Korea, the now: A young man makes a fateful encounter with a stranger he passionately falls in love with. When Unk rides his scooter through the night he fails to notice a drunk pedestrian, a […]

OCT.21 | TELL THE WORLD I LOVE YOU (บอกโลกให้รู้ว่ากูรักมึง)

[ENG] I AM YOUR KING SS1 (ผมขอสั่งให้คุณ)

A comedy about gay friends who wake up after sleeping together and try to make sense of the unclear line between friendship and love.              LINK DOWNLOAD   HOW TO […]

An old female detective named Bai Yu, in an accidental coincidence, exchanged souls with her idol, the “national husband” Great Wall, and was involved in a murderous, thrilling serial murder and disappearance.   […]