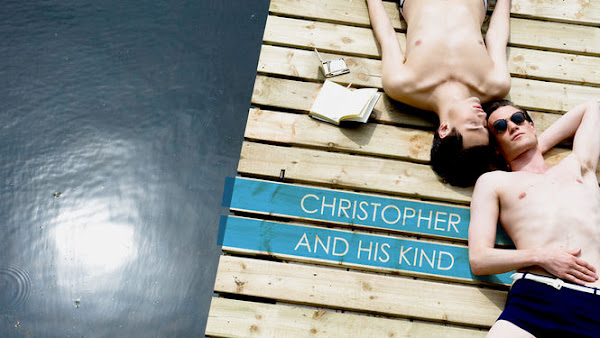 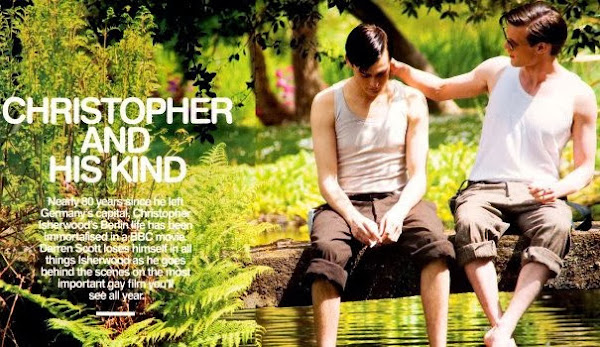 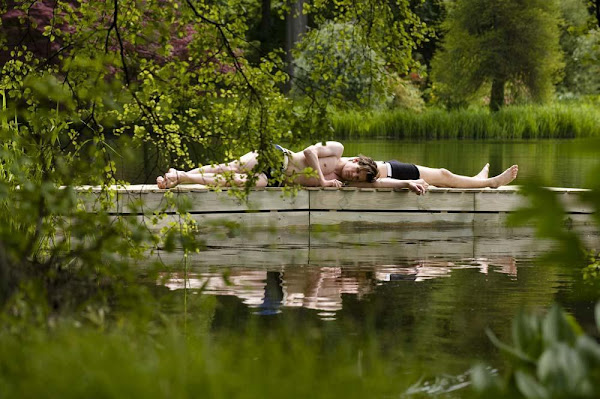 In 1931 budding author Christopher Isherwood goes to Berlin at the invitation of his friend W. H. Auden for the gay sex that abounds in the city. Whilst working as an English teacher his housemates include bewigged old queen Gerald Hamilton and would-be actress Jean Ross,who sings tunelessly in a seedy cabaret club. They and others he meets get put into his stories. After a fling with sexy rent boy Caspar he falls for street sweeper Heinz,paying medical bills for the boy’s sickly mother, to the disapproval of her other son,Nazi Gerhardt. With Fascism rapidly rising Christopher returns to London with Heinz but is unable to prevent his return to Germany when his visa expires. Years later Christopher,now a successful writer,returns to Berlin for a final meeting with Heinz,now married with children.

[FULL] THE NIGHT WITH GOD (遇见神仙的奇幻基夜)

ENGSUB | I LOVE MY STEP-BROTHER

ENGSUB | IN A MOMENT