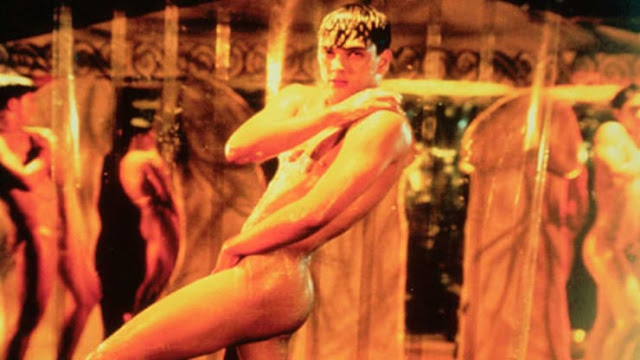 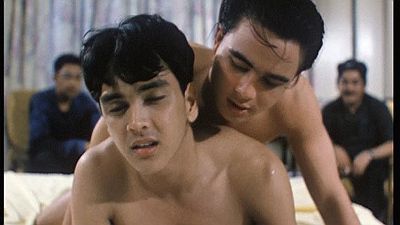 Harry went to Manila with his friend James to exact vengeance on his abusive father who used to pimp him and killed his mother. He ended up working as a Macho dancer in a gay club and became involved with a gay writer and a hooker. When he set out to look for his father to avenge his mother’s death, he found him dying of AIDS in a shack in squatter’s area and told him that his mother was alive after all. He looked for his mother and got reunited with her who taught him to forgive his father. His father eventually dies.

[ENGSUB] SELF THE SERIES

ENGSUB | THIS AREA IS UNDER QUARATINE (THAI BL18+)