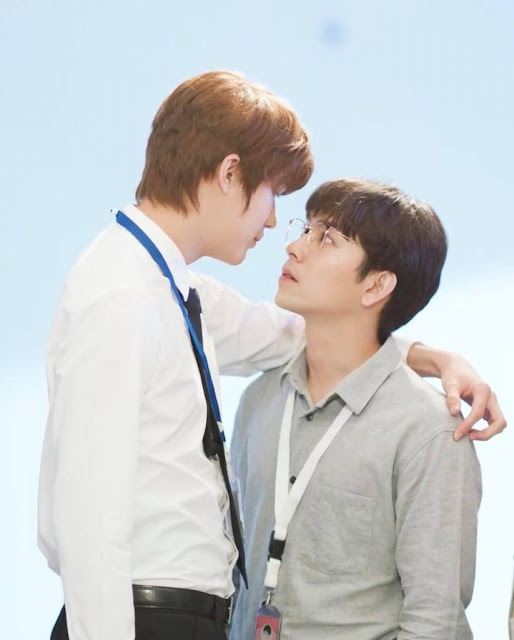 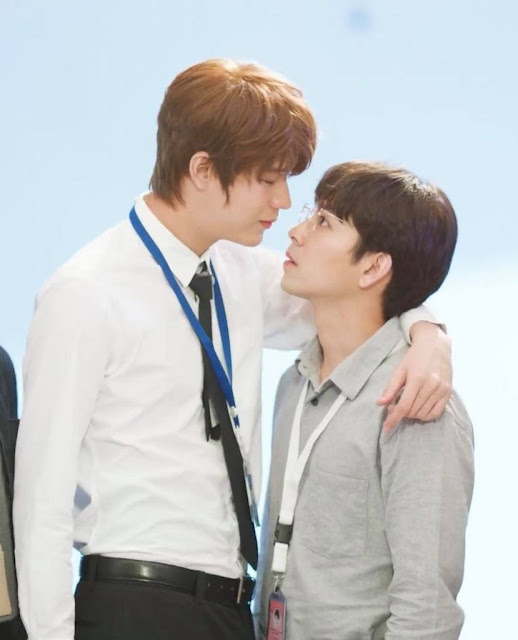 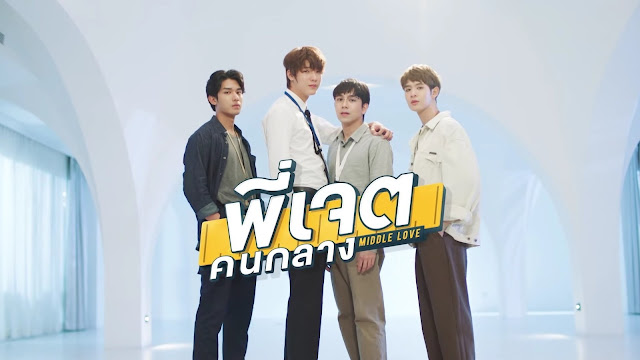 Jade, a graphic designer (age 27), an average salary man – not a hottie, not that popular – but surrounded by hotties – his two best friends are hotties, his siblings are hotties So he‘d always been used as a middleman by someone who wanted to approach his friends. And he was kind of used to it. One day, Mai, an intern, joined the team. He was also a hottie. Jade noticed that Mai was staring at him. Wait! He‘s having crush on his best friend next to him? Jade then thought that he was gonna have a new mission as a middle man and a cupid to get Mai and Uea (his best friend) together. But…why did people at office keep saying that Mai treat him way more special than others then? Perhaps…Mai just wanted to thank him for his help?