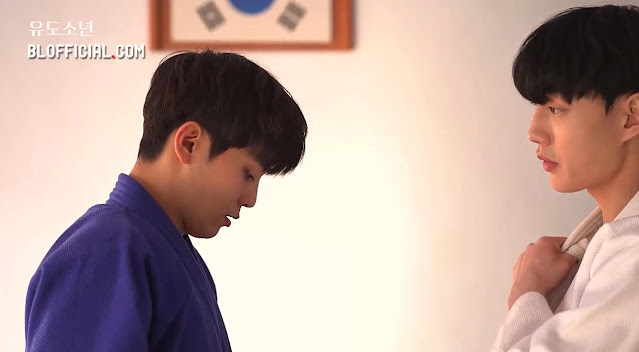 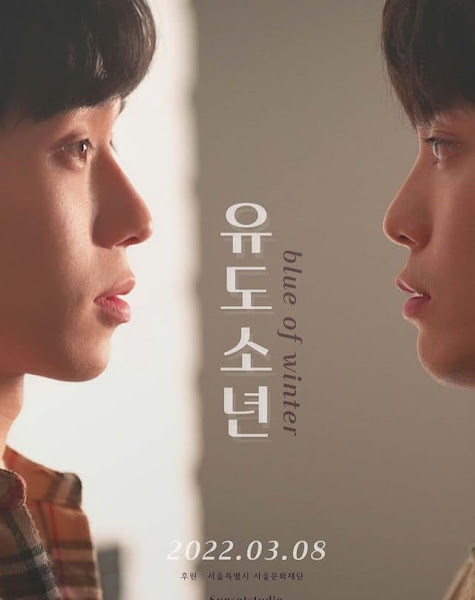 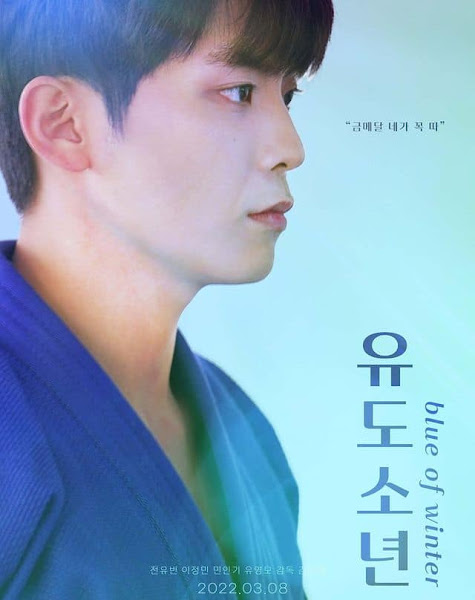 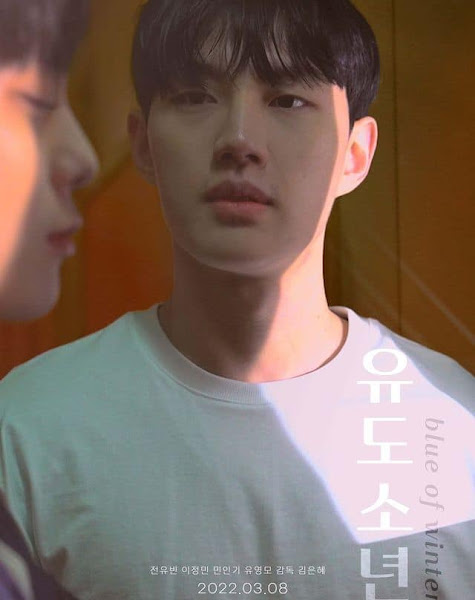 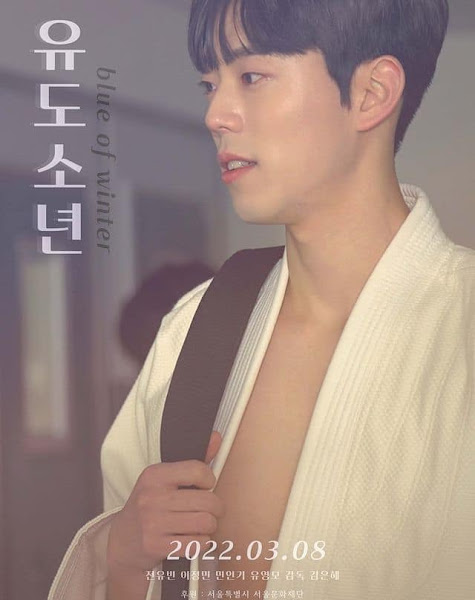 Starring:
• Min In Ki (IG: @min2kki) as Han Ji Seok;
• Jeon Yu Bin (IG: @u_b.97) as Lee Hyun Woo;
• Lee Jung Min (IG: @jungmin_0618) as Kim Do Jin; and
• Yoo Young Mo (IG: @___youngmo) as Yoo Jae Hoo.
SYNOPSIS: Ji Seok and Do Jin meet Hyeon Woo during high school at a judo competition between high schools in Seoul. Hyeon Woo, who is obsessed with fighting despite knowing that he will get hurt, uses reckless techniques against his opponent to win. In the end, Hyeon Woo ends up on a stretcher, but she can’t hide his joy at the feeling of having managed to win. Ji Seok and Do Jin are curious about Hyeon Woo from that day on. Do Jin follows Hyeon Woo to the same school and meets Hyeon Woo again at the judo club. As the elite prospect of a family of judo medalists, Do Jin, who swept the current judo championship, is bullied by the jealous superiors of the judo club. Hyeon Woo wisely saves Do Jin, and in the process, the two become close. Ji Seok approaches Hyeon Woo with the intention of being a friend and ends up becoming a lover. Do Jin is called to a competition between athletes in a situation where he is falling in love with Hyeon Woo. Hyeon Woo, who receives Do Jin’s confession before leaving for the competition, rejects his confession and prays for Do Jin’s Olympic victory. Six years later, Do Jin, who became a gold medalist, meets again with Hyeon Woo and Ji Seok, who are in their third year of college, and are struggling with their time together.

[ENG] AT FIRST GLANCE TO SEE IT WITH (乍见之欢)