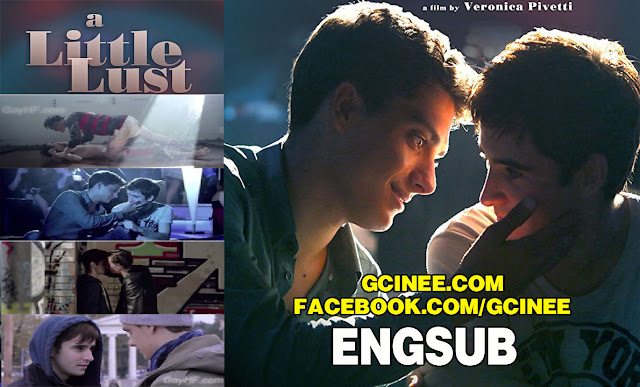 16 year old Rocco’s two aims in life are to get laid and to see his favorite pop star in concert with his best friends, sassy and tomboyish Maria and nerdy and quiet Mauri. When a bullying incident at school forces Rocco to come out to his divorced middle-class parents, their liberal leanings are severely tested. Luckily his two friends stand by him and join him in running away from home (in his parents stolen car) to see their favorite singer in concert, followed hot on their heels by his neurotic mother and eccentric grandma to hilarious effect.

[Engsub+Vietsub] A female soul in a male body

Boun-Prem is Real, 1 Day Together