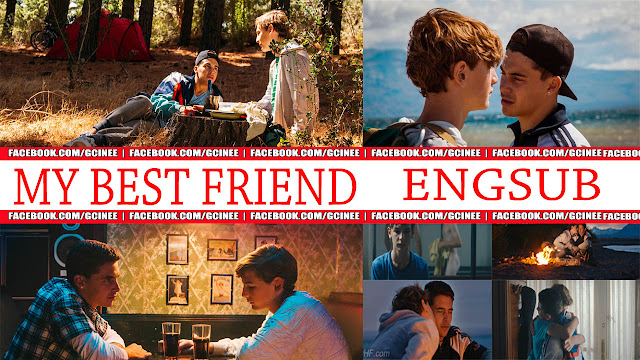 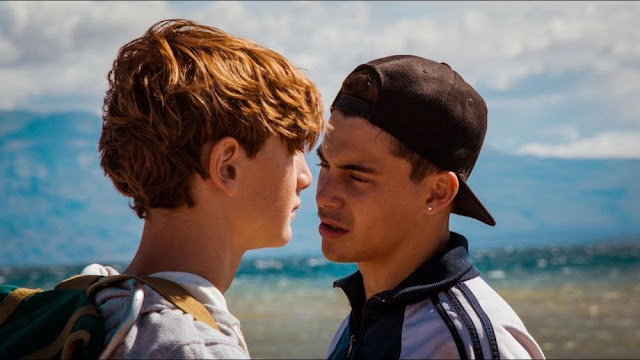 Lorenzo is a quiet teenager living with his family at the edge of the world in beautiful Patagonia. One day Lorenzo’s father decides to host the son of a friend from Buenos Aires, named Caito, who had to go to the hospital for a long stay. At first, Caito appears shy, tough, and hardly ever speaks, but over time the two boys become friends. Caito quickly wears out his welcome with Lorenzo’s parents, however, and before he’s forced to relocate again, he reveals to Lorenzo the real reason why he was forced to leave home. With a secret to hold, a new responsibility to take, and a troublesome partner by his side, Lorenzo will begin to experience things he never imagined….

ENGSUB – The Groomsman – MrX and I 我和X先生