‘Bridgerton’ star Jonathan Bailey will be joining the cast of ‘Fellow Travelers,’ which is a limited series at Showtime. The period drama is set in 1950s Washington, D.C., and it is also starring actors Matt Bomer and Allison Williams.

Bailey is reportedly playing the role of Bomer’s secret lover in the eight-episode series, which is based on a novel by Thomas Mallon. ‘Fellow Travelers’ is a love story and political thriller that revolves around the story of two very different men who will meet during the McCarthy era in Washington.

Based on the 2007 novel by Thomas Mallon, ‘Fellow Travelers’ takes place in 1950s Washington, D.C., and follows Timothy Laughlin, a recent college graduate and devout Catholic eager to join the crusade against Communism. A chance encounter with a handsome State Department official, Hawkins Fuller, leads to Tim’s first job in D.C. and—after Fuller’s advances—his first love affair. As McCarthy makes a desperate bid for power and investigations focus on “sexual subversives,” Tim struggles to reconcile his political convictions, his love for God, and his love for Fuller—an entanglement that will end in a stunning act of betrayal.

Bomer plays the role of Hawkins Fuller. He is a charismatic political operative who avoids emotional entanglements until he meets Tim Laughlin, who is played by Bailey. Laughlin is an earnest man who graduated from Fordham University, and he is someone who is brimming with idealism and religious faith. 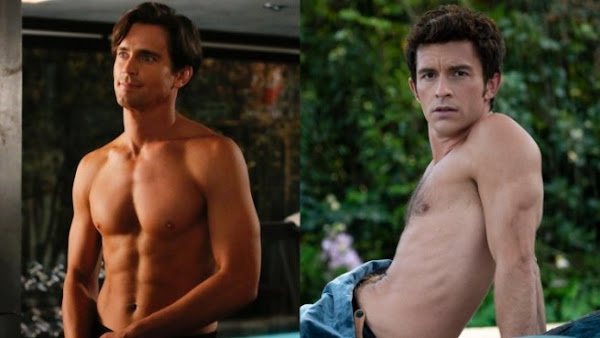 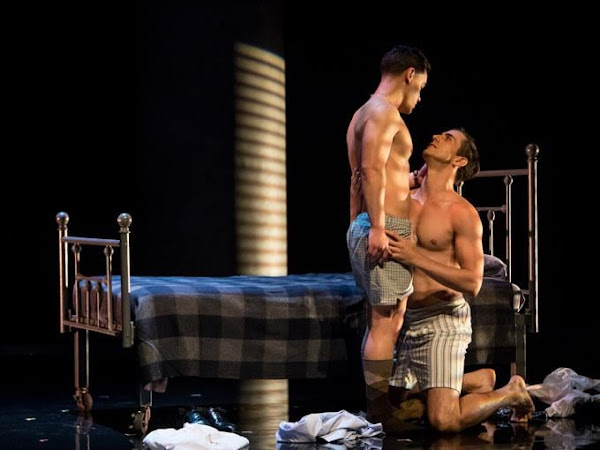 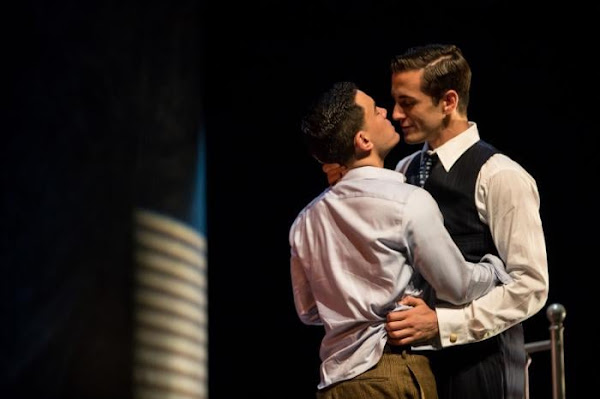 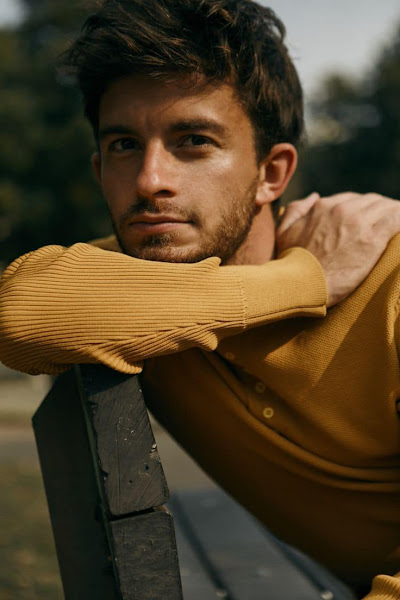 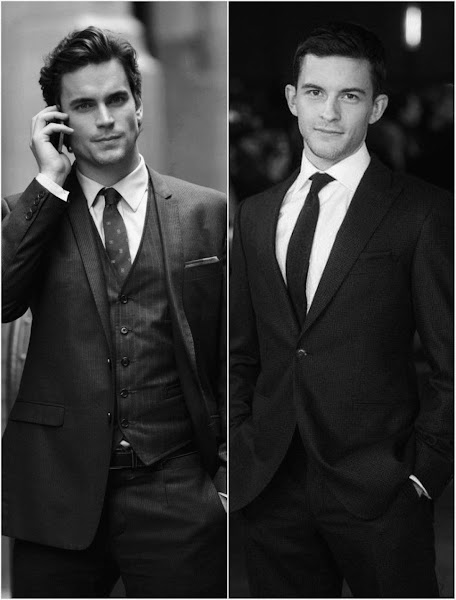 ENGSUB – Between Ring and Pendant ( 一夜)

WHY PEOPLE LOVE FOOTBALL SO MUCH?