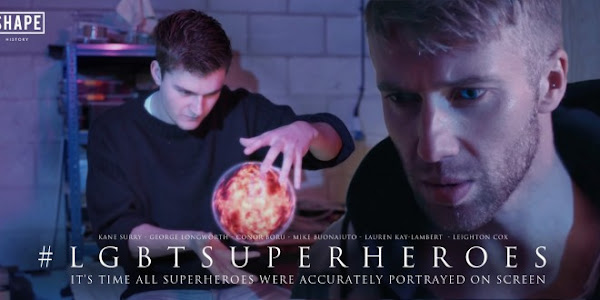 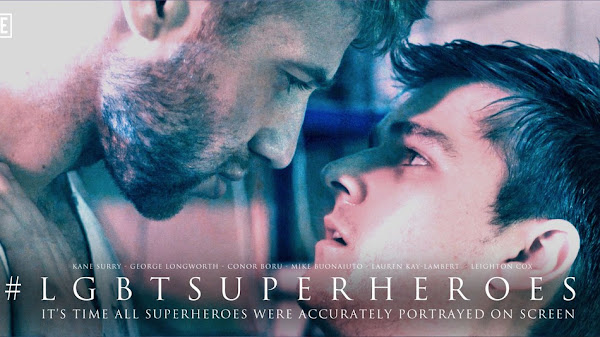 Iceman, Mystique, Catwoman & many others are LGBT in the comic books but appear as straight on screen. It’s time all superheroes were accurately portrayed.

A SENSE OF STABILITY (ENGSUB)

SOME DAY OR ONE DAY (想見你)