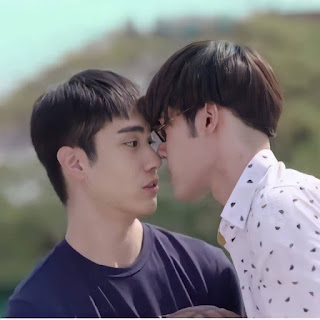 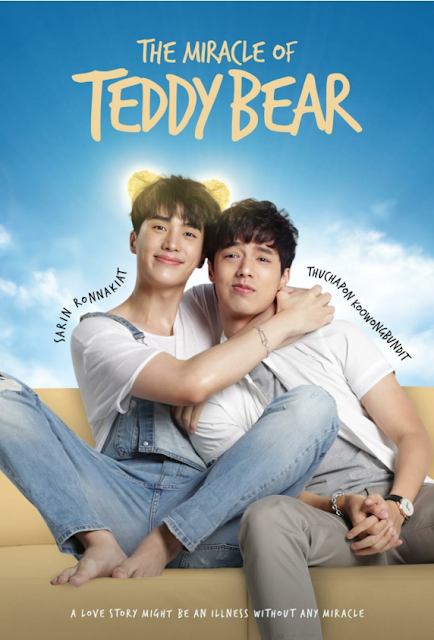 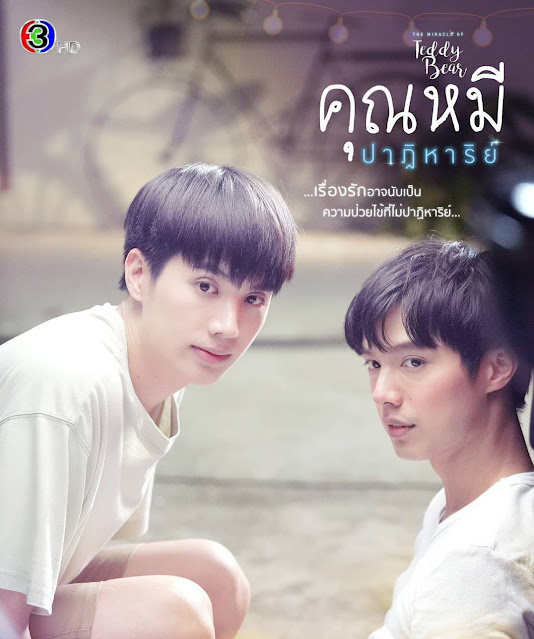 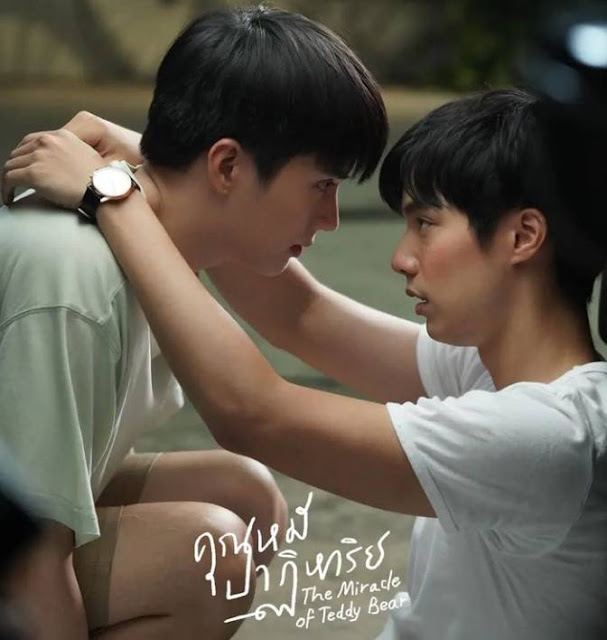 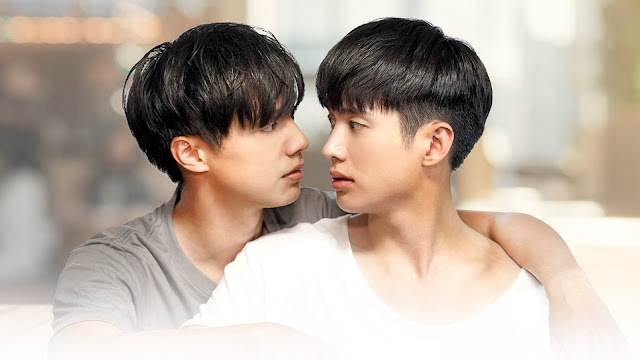 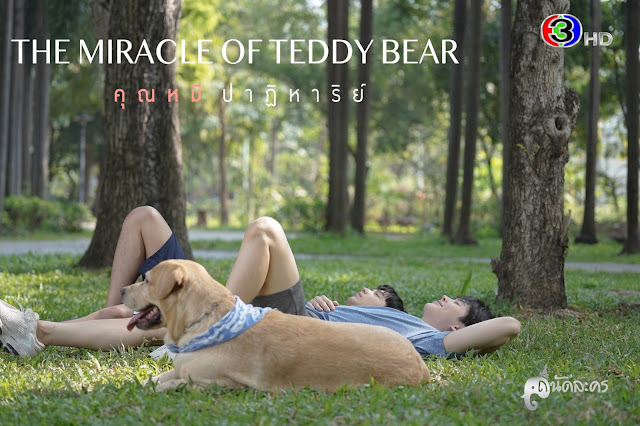 Taohu is a giant white teddy bear and has been Nat’s object of comfort for ten years. However, he isn’t an ordinary teddy bear, he has the ability to communicate with other objects and items in the house. One day, unbeknownst to Nat, the teddy bear was miraculously turned into a young man, however, that young man can’t remember anything about himself. Taohu tried to find his own background, but everything became complicated when he found out that his background was connected to the dark secrets of his owner’s family. He had to hurry because his time as a human is running out and he wanted to discover the secrets of his background so much, but he also wanted to be closer to the person he loved the most. Will Taohu be able to find the answers to his questions and reveal all the secrets he wishes to know? And would there be another miracle that may allow him to fulfill his wish? 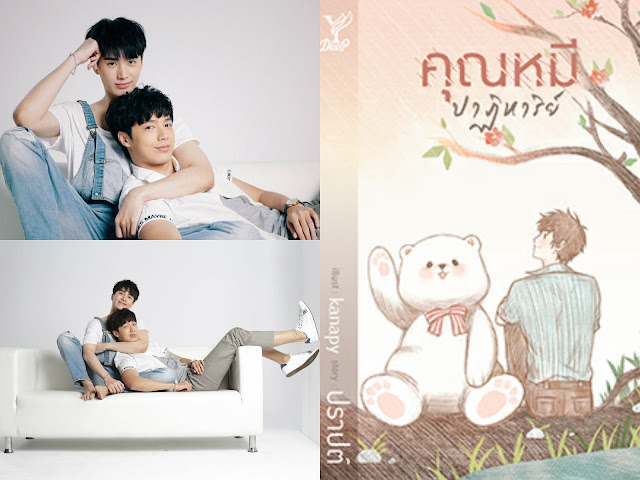 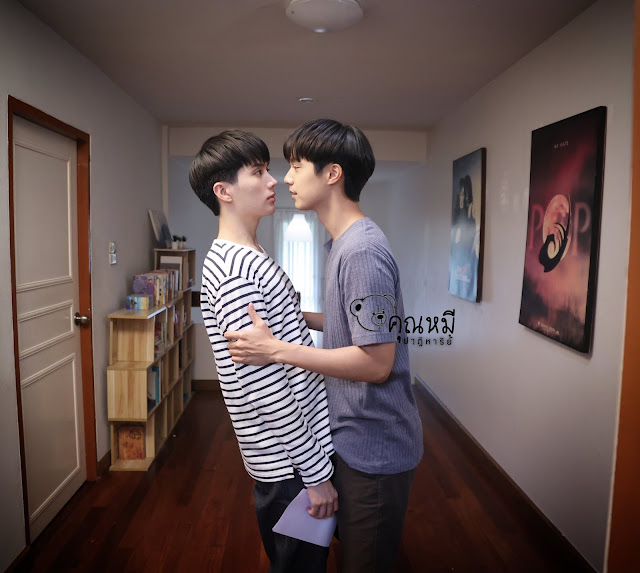 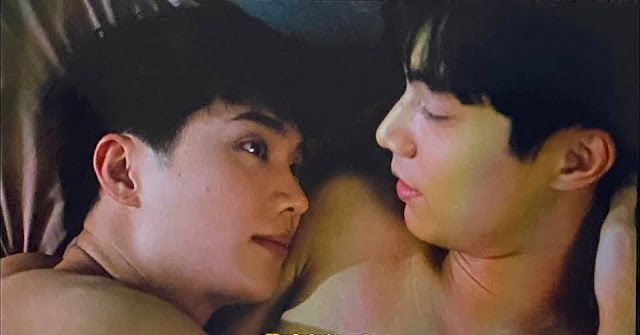 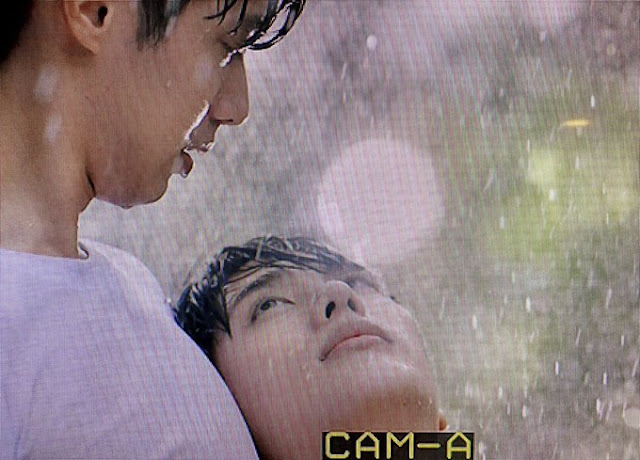 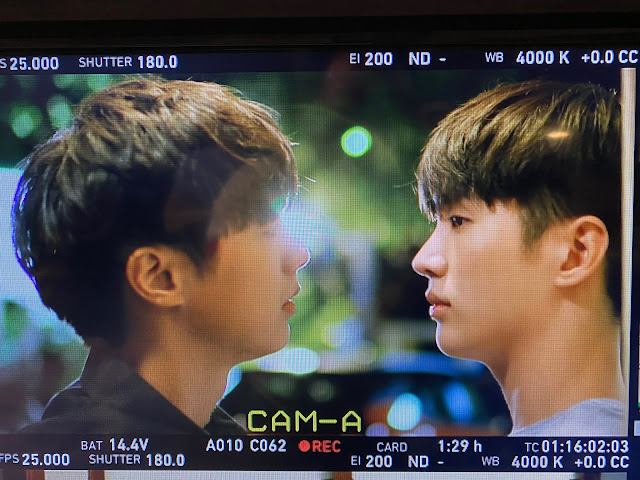 ENGSUB | CAUSE YOU ARE MY BOY (MY TEE – อาตี๋ของผม)

ENGSUB | ENEMY, I LOVE YOU