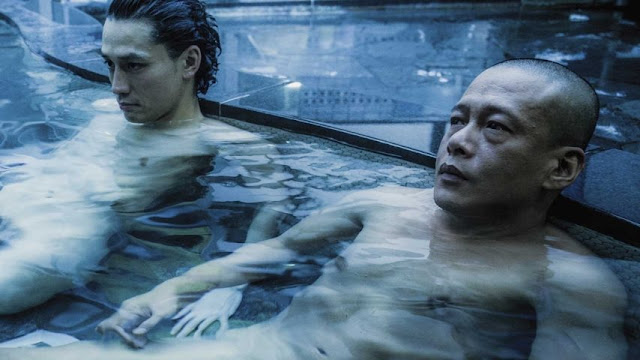 A new entry in the Walker series. ‘No No Sleep’ is set in Tokyo, where Tsai Ming-liang met with Ando Masanobu.

Director’s Statement
I was invited to make Walker in 2012. After the screening in Hong Kong International Film Festival, it appeared on YouKu, and was trashed by net users all over China. As it was only foreseeable nowadays, I wasn’t keen on responding, but muttered to myself: Xiao Kang’s slow walk didn’t get in anyone’s way, did he? Who would’ve thought, that in a matter of two years, Xiao Kang would continue to take on the role of a walker, to walk through six projects around the corners throughout the world; that it would be well received by established film festivals and museums alike.
In 2015, I was invited to make a short film again by Hong Kong International Film Festival. Without thinking, I did another one. The walk took place in Tokyo. As to when this project will end. It all depends on how much longer XiaoKang is willing to walk.

ONE DAY FOR HUSBAND (一日为夫 )