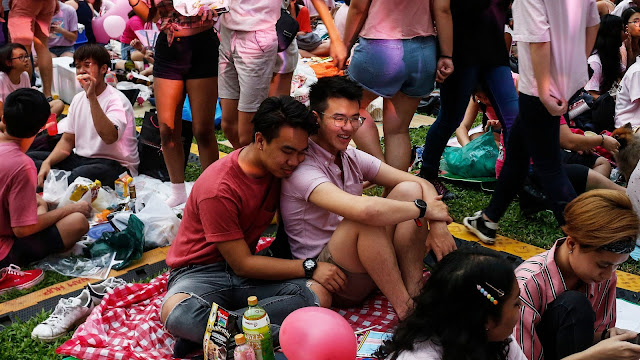 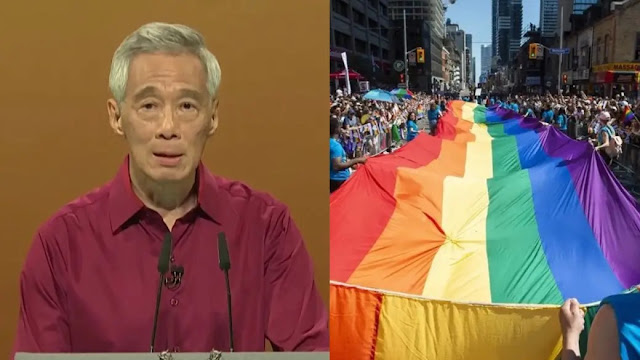 Singapore to repeal Section 377A, amend Constitution to protect definition of marriage
SINGAPORE: Singapore will repeal Section 377A of the Penal Code, Prime Minister Lee Hsien Loong said in his National Day Rally speech on Sunday (Aug 21), revoking a colonial-era law that criminalises sex between men.

The Government will also amend the Constitution to protect the definition of marriage – currently recognised by law as taking place between one man and one woman – from being challenged constitutionally in the courts, Mr Lee said.

The Government has no intention of changing the definition of marriage or national policies on public housing, education, adoption rules, advertising standards and film classification, he said, signalling that it will maintain “prevailing norms and values” of Singapore society.

The announcement comes 15 years after Parliament last debated Section 377A in 2007, when it decided that the law would stay but not be actively enforced. Mr Lee said attitudes have “shifted appreciably” since then.

“While we remain a broadly conservative society, gay people are now better accepted in Singapore, especially among younger Singaporeans,” he said.

In February, the Court of Appeal dismissed the latest challenges to Section 377A but reaffirmed that the law was “unenforceable in its entirety” and posed no threat of prosecution.

Following the ruling, Law and Home Affairs Minister K Shanmugam said in March that the Government was considering the “best way forward” on Section 377A while respecting different viewpoints.

The minister then said in July that the Government was looking at how it could safeguard the current legal position on marriage against challenges in the courts, while it considered the next steps for Section 377A. 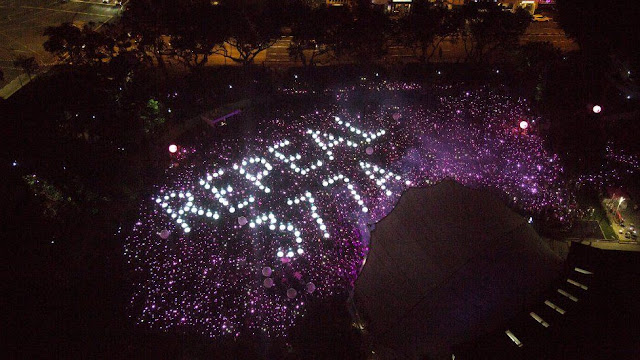 Mr Lee said on Sunday that Mr Shanmugam and the attorney-general have advised that there is a “significant risk” of Section 377A being struck down in a future court challenge, on the grounds that it breaches the equal protection provision in the Constitution.

“We have to take that advice seriously. It would be unwise to ignore the risk, and do nothing,” he said, noting that there have been several unsuccessful court challenges to Section 377A seeking to declare the law unconstitutional.

“For these reasons, the Government will repeal Section 377A and decriminalise sex between men. I believe this is the right thing to do, and something that most Singaporeans will now accept. This will bring the law into line with current social mores, and I hope, provide some relief to gay Singaporeans.”