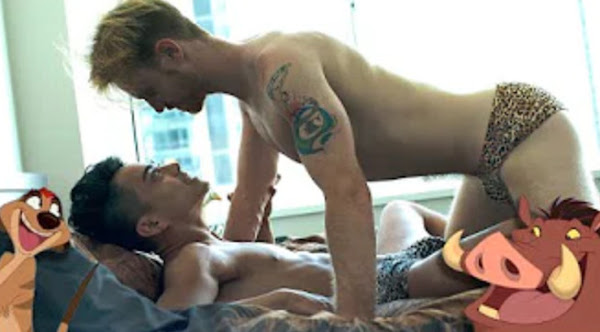 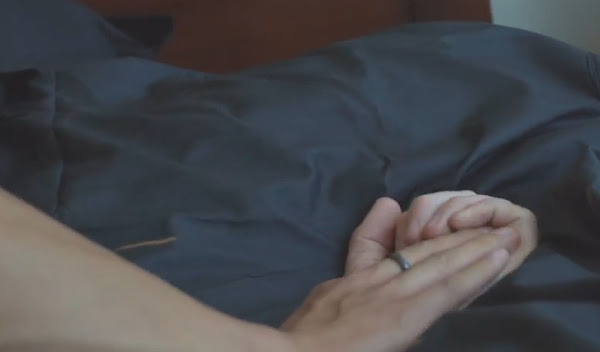 Disney’s “live action” remake of The Lion King just debuted in theaters, but for those wishing this latest reboot actually had a “live” character in it, I present THIS retelling of the story.

Ok, ok – so I may have taken a few artistic liberties. In fact, our story bears no resemblance to the Hamlet-inspired original – but if you’re looking for a sexier and much GAYER version of The Lion King, look no further.

I’ve been covering Disney songs on my violin ever since Disney released the live action remake of Beauty and the Beast in early 2017. Since then, we have recreated LGBTQ versions of The Little Mermaid, Cinderella, Hercules, Aladdin, and now The Lion King. You might have guessed that I was going to cover “Can You Feel the Love Tonight?” or maybe even “Circle of Life” – but it’s the original Hans Zimmer score that I’ve always found to be breathtaking, haunting, and truly inspired. I couldn’t miss this chance to cover some of these gorgeous themes from one of my favorite Disney movies.

Our retelling of the tale begins with a bored and lonely Timon, sitting at home in Pride Rock Towers browsing the gay dating app “Grrrr” when – out of the blue – he receives a message from the dashing Simba.

You may recognize our two handsome lead actors from my cover of “A Whole New World” last May. Zach Farber and Andre Mattus had such amazing chemistry on the set of “Aladdin”, we knew we had to invite them back for another music video! Not only are they wonderful men to work with, they’ve also become our friends. That’s just one of the amazing perks of collaborating with creative people!

SERIES Y BY ME (มีซีรีส์วายเป็นของตัวเอง)

Men should not love each other ??? (ผู้ชายไม่ควรรักกัน)

ENGSUB – I’M NOT WHAT YOU WANT | Hongkong BL