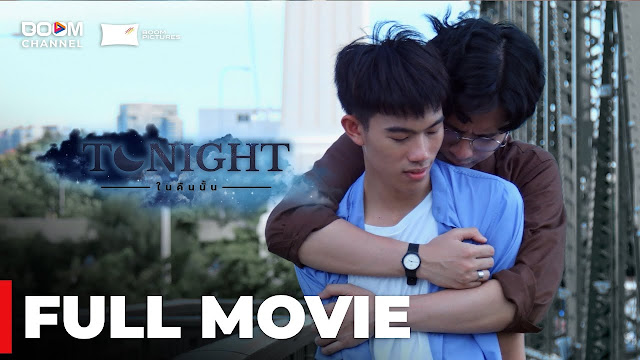 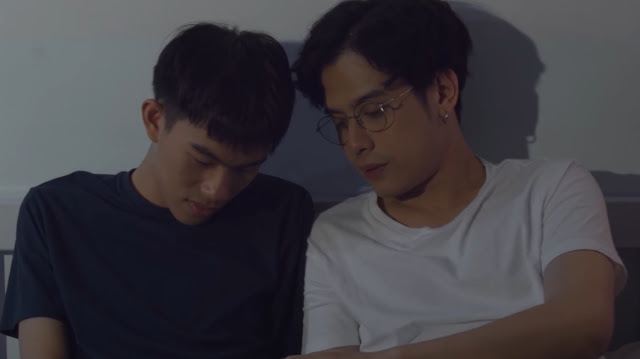 Two appeared in front of his best friend Kenji’s room, without mentioning why his face was so sad. In general, Two is a person who rarely expresses his feelings, Kenji can only convince Two to stop feeling sad. Until come to know the reason that Two had ended his relationship with Mint, even though he tried to this love all along. Even though Kenji is in a point of helplessness but he is glad that Two still has some feelings when faced with this kind.

Even though both of them have been friends for a long time but Two didn’t know much more about Kenji’s daily life. It may be Kenji who does not love to tell his own stories or Two is someone who has not noticed the possibilities all the time who have known each other for sure. While they were walking along the streets of the old Town, the moment when they are crossing a crosswalk, their hands collided and sparked each other until they were startled. That was the first time Kenji became more confident in his feelings more than a close friend.