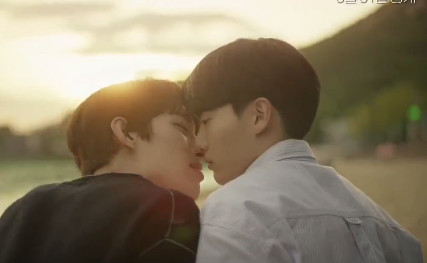 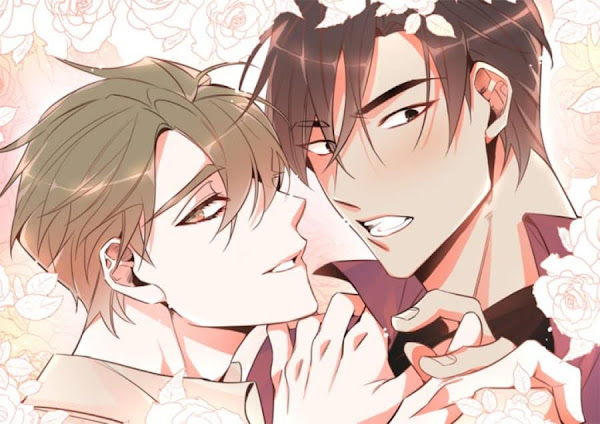 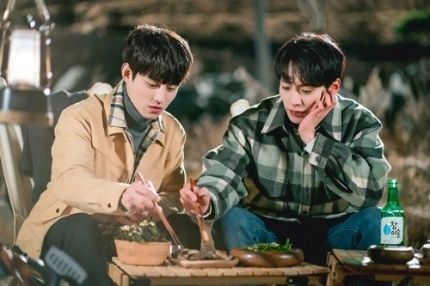 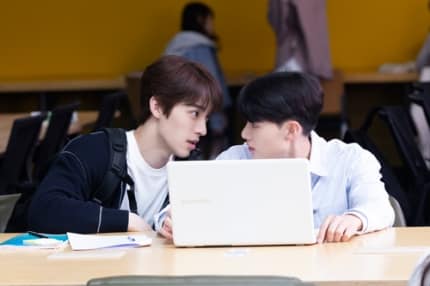 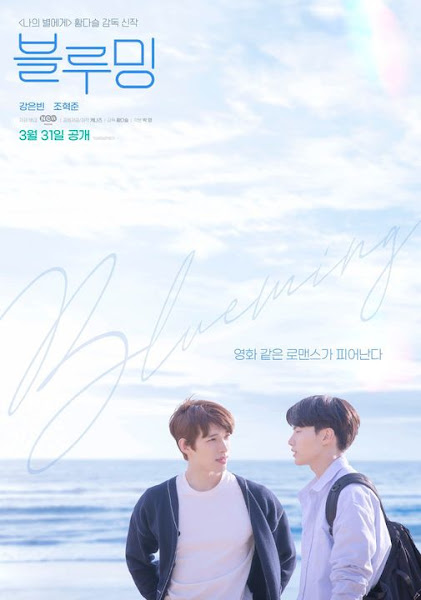 KENAZ’ #Blueming #블루밍, an adaptation based on “Who Can Define Popularity”, It is directed by Hwang Da Seul (Where Your Eyes Linger / To My Star). with 10 Episodes and 10 Min. Duration aired on every Thursday.
Plot: Siwon Cha is popular among people where ever he goes. In his childhood, Siwon was teased by his younger sister that he’s ugly. Since then, Siwon put a great deal of effort to become handsome, and he has succeeded. Being in college now, Siwon did not doubt that he will be the most beloved person on the campus. However, there is a guy called Daun Hyeong, who has a perfect look, gets straight A’s, comes from a rich family, and even has a great personality.

ENGSUB | TAKE ME AWAY (帶我走)