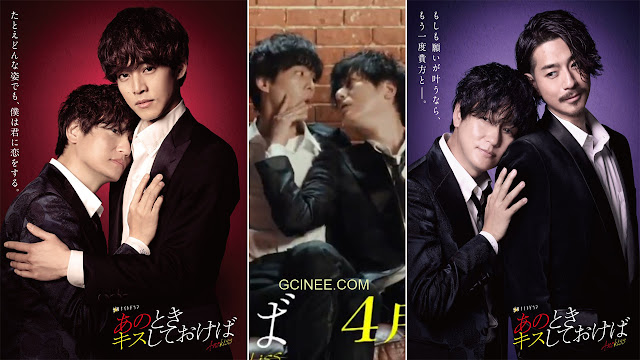 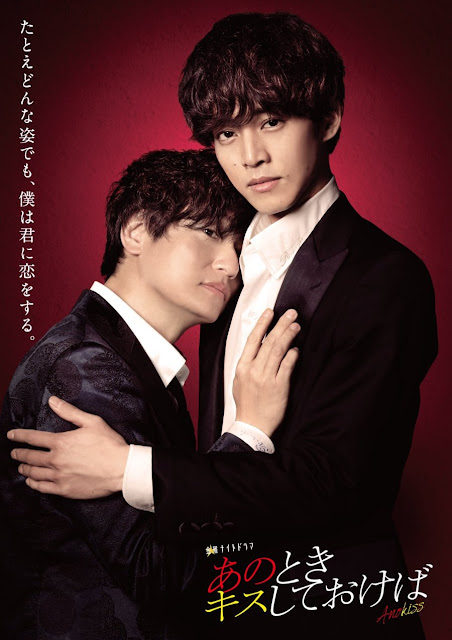 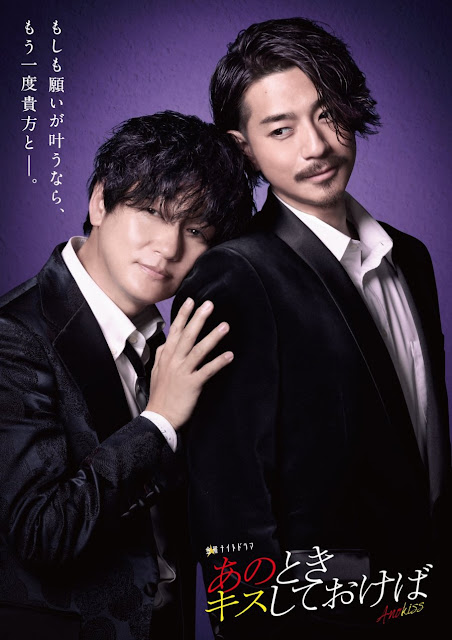 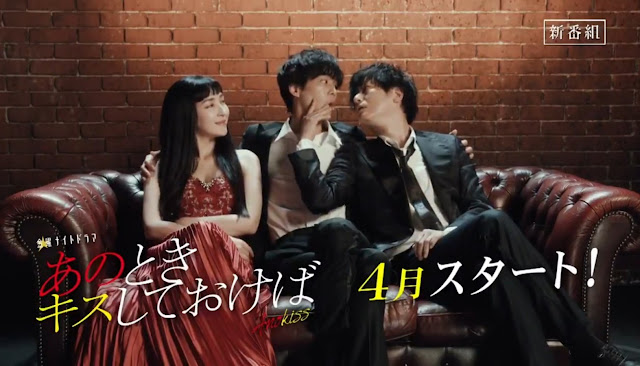 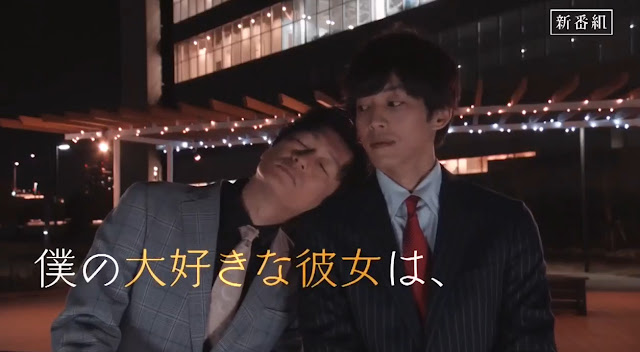 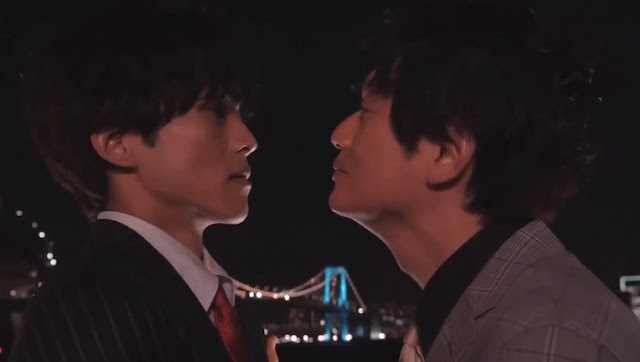 Nozomu Momochi is a pretty nice guy who is altruistic, not too ambitious, works in a supermarket, and is into reading mangas. One day at work he has a lucky encounter with Tomoe Yuizuki, the writer of his favorite manga.

But she’s not quite who he had imagined. She’s rich, has a luxurious home and an expensive designer wardrobe. He learns she loves her work and attends hula dancing classes for fun and that she shops regularly at his store. Even though her manga is wildly popular, she gets her share of negative social media posts from anti-fans. The whole thing is has become far too stressful.

Meeting her fan Momochi, spending time with him, and becoming closer has really changed her life for the better. A trip results in tragedy for the couple and brings a stranger into Momochi’s life, one with a most intriguing confession.

Don’t want you to be alone – 我不願讓你一個人

[ENG] CHRISTMAS TOGETHER | SUMMERDAZE THE SERIES