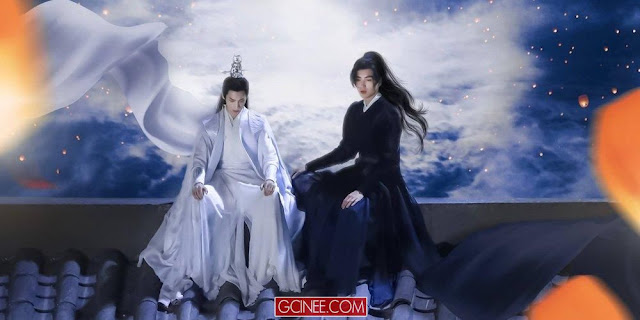 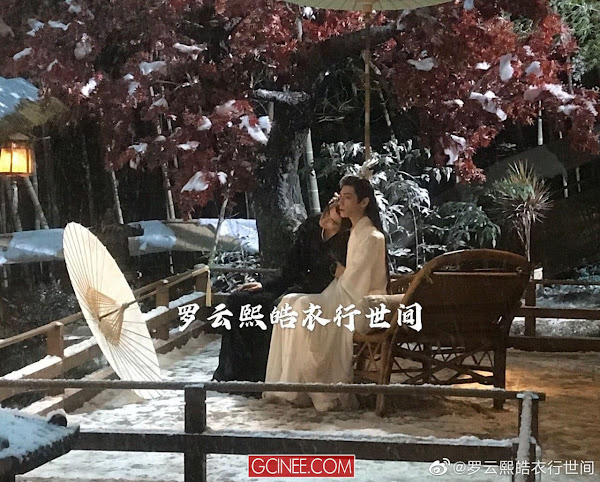 It follows Chu Wanning, the number one grandmaster in the world, and his disciple Mo Ran in a story about overcoming all odds to protect humanity. Chu Wan Ning is an elder with immense spiritual powers. He is an upright and noble man who bears the responsibility of defending the mortal realm. Mo Ran is one of his disciples. Mo Ran is a gifted cultivator with a good heart but due to his sufferings at a young age, he is unruly and often opposes his master Chu Wan Ning.

An accident causes Mo Ran to remember an inexplicable memory where Mo Ran and his martial sister dies because of Chu Wan Ning’s indifference. With a renewed grudge directed at Chu Wan Ning, Mo Ran begins to secretly guard against Chu Wan Ning and even engages in actions that would hurt his master. Despite seeing a change in Mo Ran, Chu Wan Ning remains steadfast in leading Mo Ran to follow the right path as he continues to protect him from the shadows.

While Mo Ran becomes trapped by his inner demons, he discovers a secret hidden in his memories, one that he has never noticed before. Chu Wan Ning also learns the truth behind Mo Ran’s betrayal yet a mistake that has been made cannot be reversed. At the onset of a catastrophe, Chu Wan Ning, Mo Ran, and other cultivators join hands to find the real mastermind. Can Mo Ran’s heart still change on his road to self-redemption? How will Chu Wan Ning face an apprentice that has gone astray? Will they turn their swords against each other? 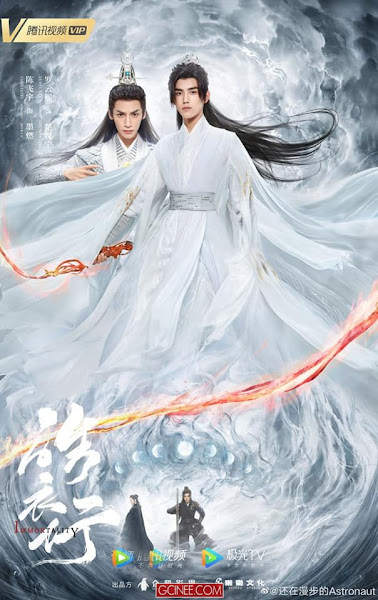 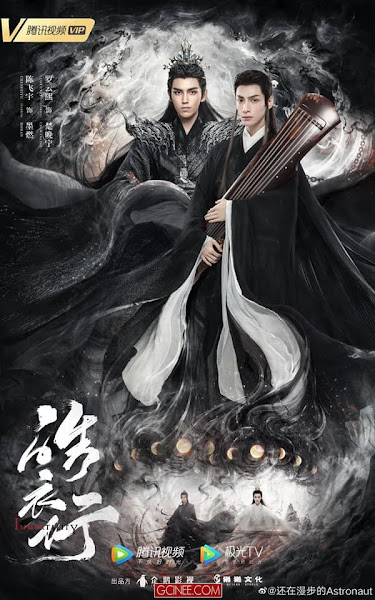 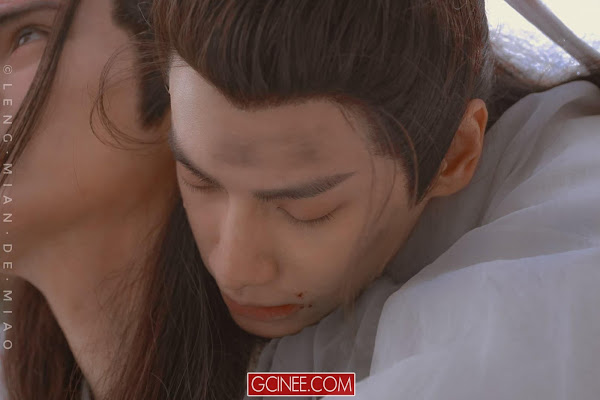 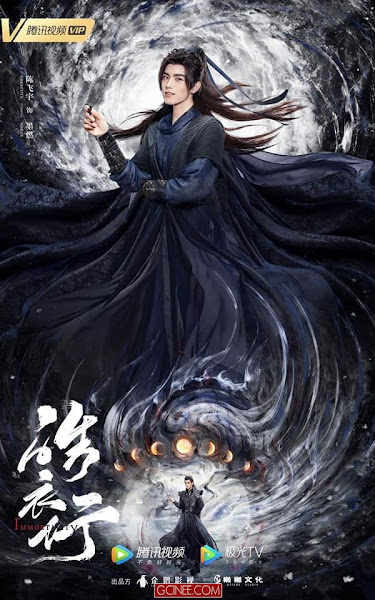 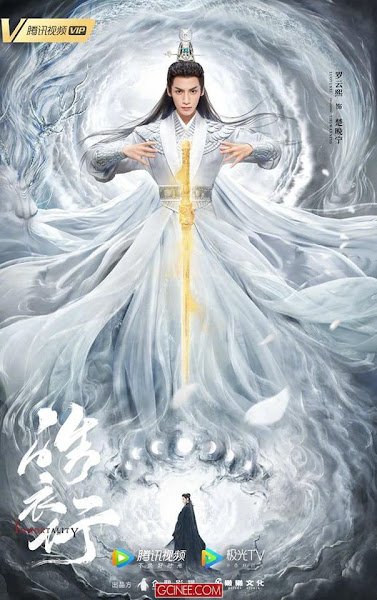 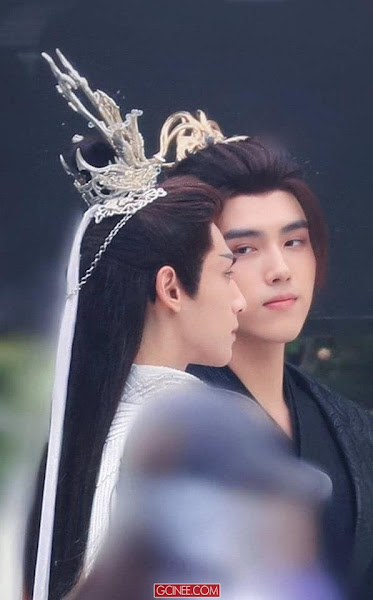 ENGSUB | STAGE OF LOVE THE SERIES