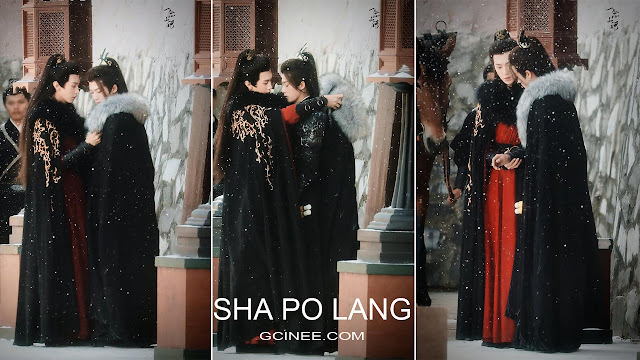 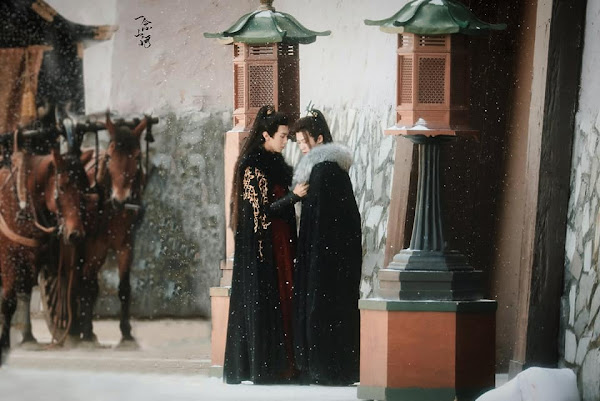 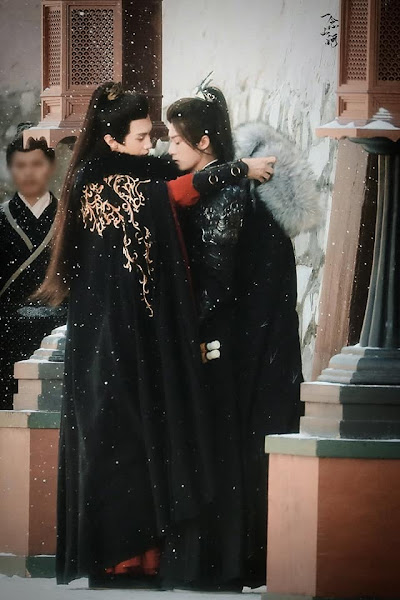 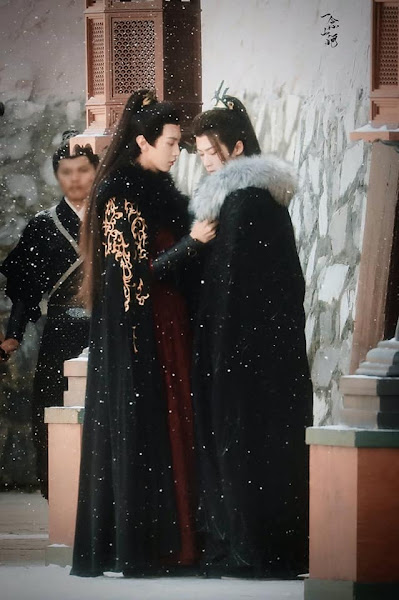 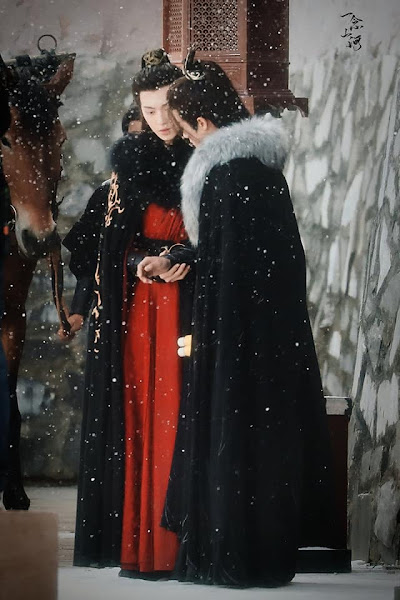 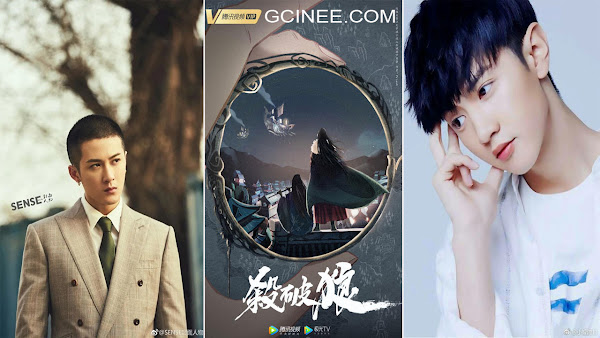 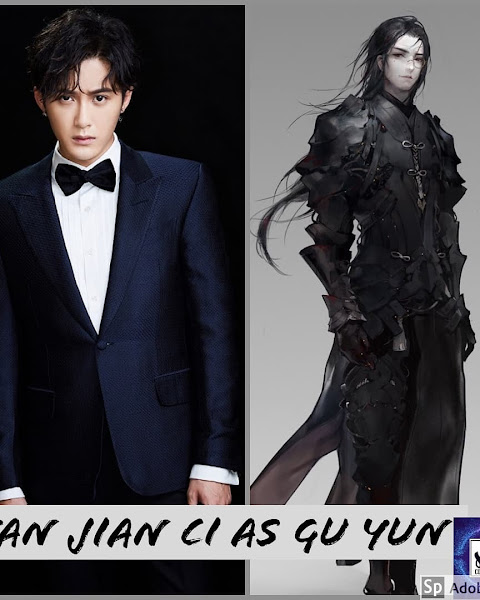 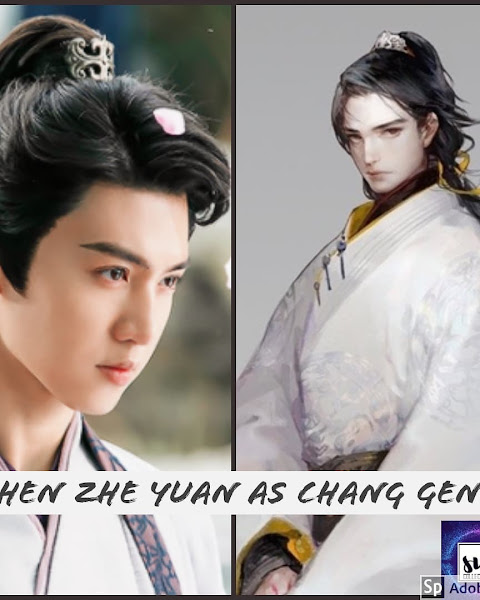 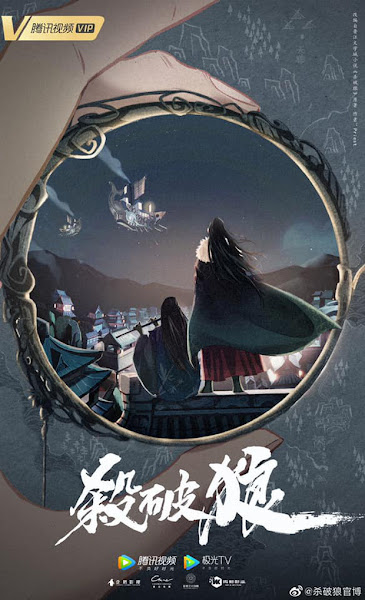 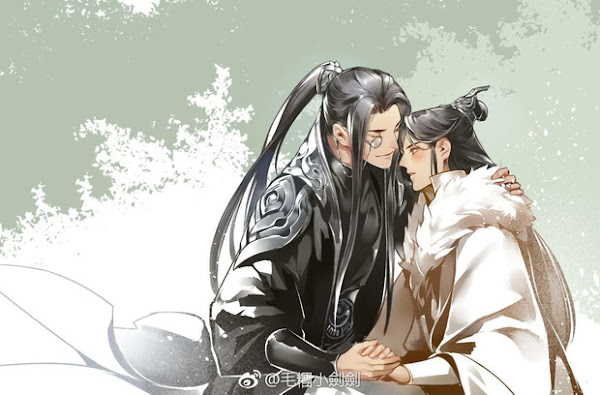 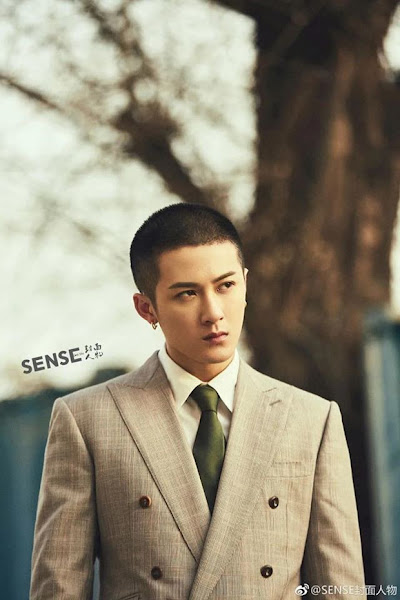 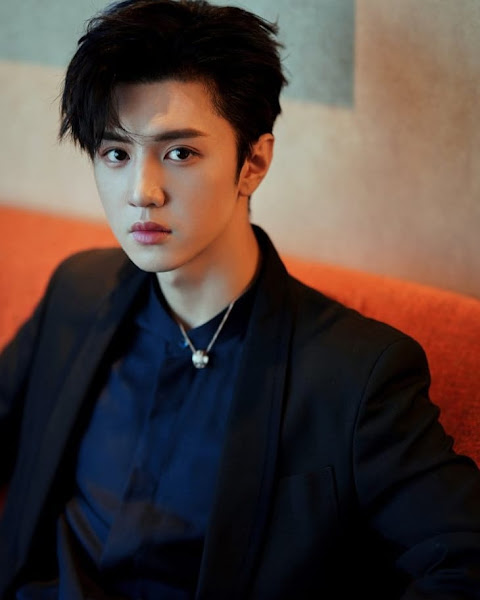 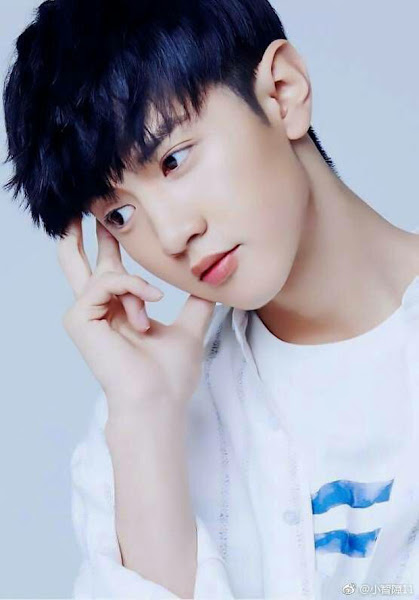 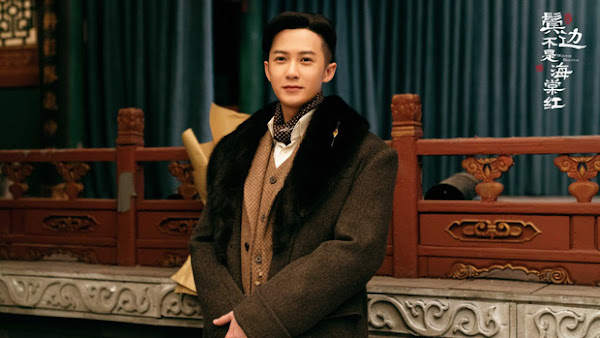 In the age of the Great Liang Dynasty, the lives of the people were made convenient with steam-powered machines that run on a fuel named Ziliujin. Chang Geng, who lived in a small countryside village, shared a distant relationship with his mother while his stepfather was away most of the year round, and the only people he was close to were two little kids, the village teacher, and his yifu – adoptive father. But his life was flipped upside down one day following the barbaric Man tribes’ invasion, and it turned out that his entire identity had been an illusion – not only was Chang Geng himself not the country boy he thought he was, but also his mother, his teacher, and even his beloved yifu.

Interesting Experience when coming out with strangers

ENGSUB 14 | VIRGIN AT 30 (Cherry Magic! Thirty Years of Virginity Can Make You a Wizard)