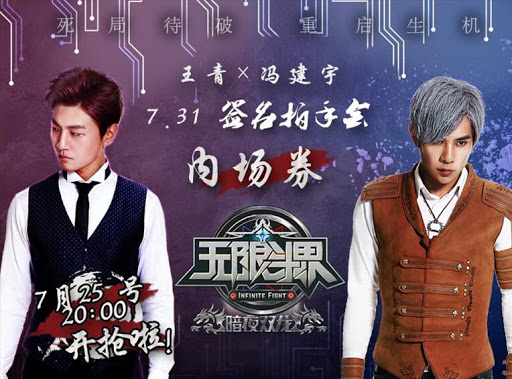 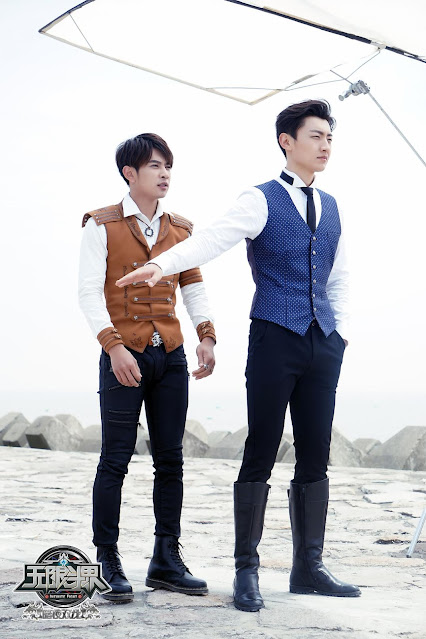 Intellectual and adventurous is the pinnacles of the game “Infinite Fighting World”, with ingenious design and perfect application of VR, it has quickly become the darling of thousand of gamers. Cheng Yang and Zhou are both top gamers and fated rival, and each year they always promise to meet up, giving their best performance to win the championship title in “Infinite Fighting World” tournament. In the year 2016, Cheng Zhang (Gaming ID: Little Sparrow Flying To The Sky) won the tournament but found out that his rival Zhou (Game ID: Night Raven) never online at all. But after the game, Chang Yang receive a passworded-location that Zhou sends out. When Cheng Yang opens the passworded-location, it teleports him to a dock near an ocean, and on it is the newest version of VR glasses. Out of curiosity, Cheng Yang put on the glasses and was instantly teleport to a higher-end version of “Unlimited Fighting World”. In the updated version, players five-sense are fully simulated using “consciousness stealth” mode. The games are also more challenging and the difficulty had been increased, pushing the players understanding of the game to a whole new level.

ENGSUB | THE MEANING OF A PROMISE (意许遗诺)

[ENG] TURN IT AROUND